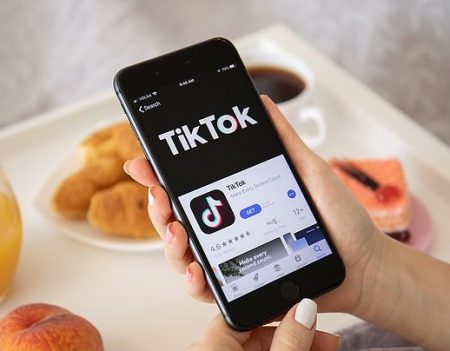 Propaganda call for a global ban on TikTok has been increased on social media after iOS 14 privacy feature highlights the app is spying consumer information.

The demand for action against the social networking app has been trending since Friday morning and more than 10,000 tweets calling for a ban were posted in less than 10 hours.

The Australian Government is facing calls to ban TikTok amid concerns the social media platform poses a national security threat and users data may be being shared with China.

The collective Anonymous, known for its vigorous attacks on its targets, has accused TikTok of spying on millions of its users. They say TikTok has plenty of security and privacy issues.

Another allegation is that the company is giving China a chance to observe children and young people and analyse their commercial and political interests.

An Australian federal MP has revealed plans to put TikTok before the Foreign Interference through Social Media senate inquiry over fears it is collecting data and storing the information on Chinese servers.

TikTok has flown under the radar in Australia and should be considered as an effort by the Chinese Communist Party to collect data. It might be dressed differently but it’s the same beast.

TikTok has been seen continuously reading the information on the clipboard of Apple’s iOS 14 Beta version, they alleged.

India has recently banned 59 Chinese apps, including TikTok, following the clash between the Indian and Chinese armies in Galwan, Ladakh, on June 15-16. The strained relations with China have been characterized by the current stand-off along the Line of Actual Control in Ladakh.

According to a report by Sensor Tower, a mobile app analyst, TikTok received over 1.12 billion downloads in May. A major proportion of these downloads came from India. India has more than twice the number of downloads than the US.

It says that India’s move to ban TikTok would undermine the confidence of investors and traders from the Chinese market.