TikTok’s MyPride Event Shut Down in Minutes After Zoom bombing

TikTok’s MyPride Event Shut Down in Minutes After Zoom bombing 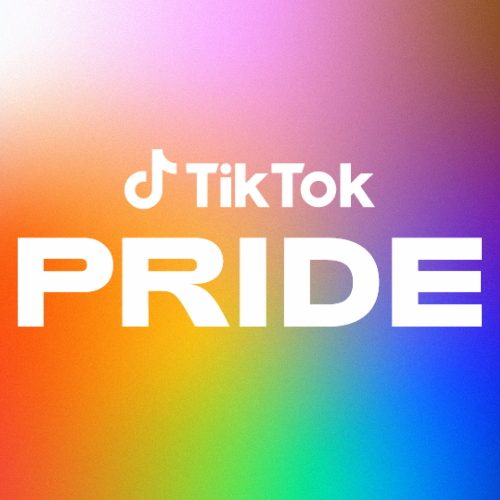 TikTok organised MyPride event for LGBT+ creators, but it was shut down in minutes by racists and homophobes.

TikTok #MyPride was intended to virtually celebrate the diverse and incredible LGBT+ creator community on TikTok during Pride Month.

The event, held via Zoom on June 25 was to include panels, workshops and conversations with queer creators and company employees. But within minutes of it starting, the call was overrun by racist and homophobic trolls.

The TikTok Pride event’s text chat was flooded from the start with messages about Donald Trump, straight pride, and Chick-fil-A, the US fast food company which has donated millions of dollars to homophobic and trans-phobic groups.

The chat was also filled with racist and homophobic slurs. When the first speaker began, the text chat was disabled by organizers, trolls took over the call by blasting audio that contained more racist slurs. Within minutes, organizers had ended the call.

The social media platform later wrote on Twitter: Today’s #MyPride event was meant to be a celebration of our community and of authenticity, self-love, and inclusivity.

Unfortunately, some bad actors, who were not invited to the Zoom event interrupted the start of the celebratory event with extremely hurtful, harmful comments. We want to express our heartfelt apologies to those who took the time to join this special community event before it was sabotaged. This inappropriate incident in no way reflects our support for you and should have no reflection on the spirit and uplifting nature of Pride.

But some LGBT+ TikTok users and creators were not convinced by the apology.

They criticism the platform for failing to properly secure the call, and for the app’s history of suppressing and censoring LGBT+ content.

I was never confident in TikTok’s idea of support in the first place. It’s actually quite obvious they don’t care. They shadowban [suppress] LGBTQ+ content, creators and have miraculously done [this event] because they’ve faced severe backlash. Whatever support they speak of is an effect of them being caught.

Zoombombing, joining a Zoom meeting uninvited as a form of trolling, has become a fast-growing trend as events have gone virtual and people have turned to video calls to stay connected with friends, family and colleagues.

Members of the LGBT+ community have reported being zoom bombed with homophobic abuse, while a number of people have had their video calls interrupted with nudity and hardcore pornography.