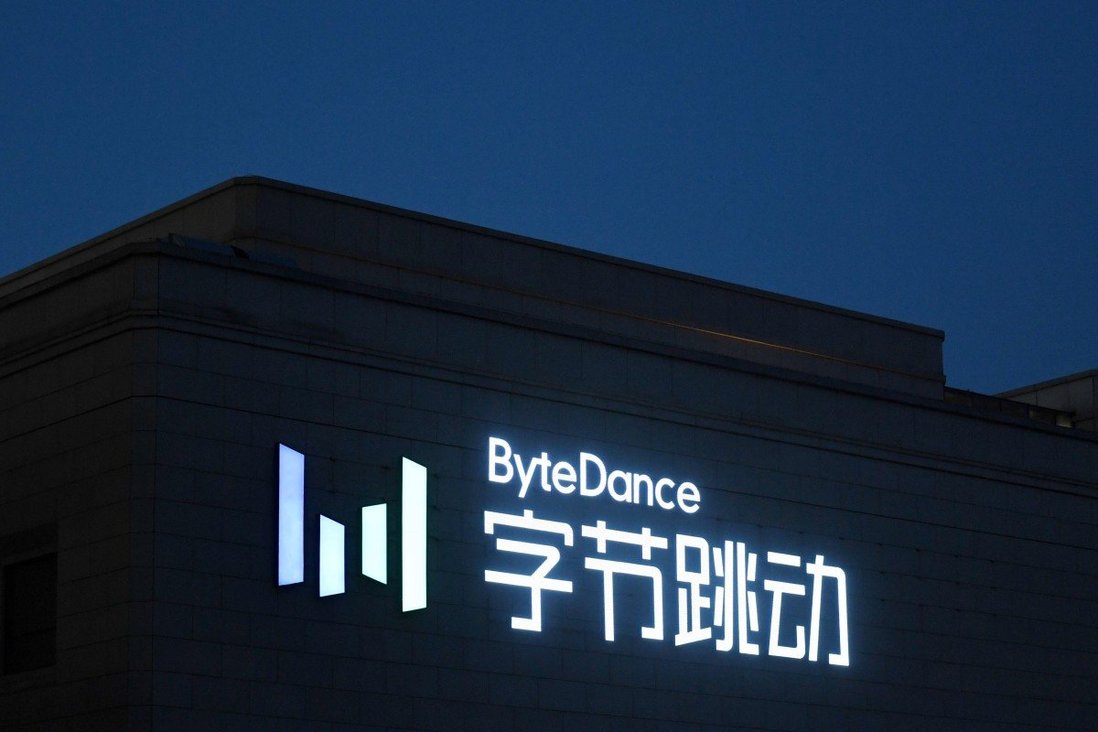 Chinese regulators have continued their efforts to clean up the country’s cyberspace by punishing the country’s biggest short video platform Douyin after an investigation found it was spreading vulgar information.

Douyin, owned by Chinese tech giant ByteDance which also operates TikTok, was fined the maximum penalty for spreading obscene, pornographic and vulgar information, the National Office Against Pornographic and Illegal Publications said in a statement on Friday.

Some influencers on Douyin exhibit behaviour involving sexual provocation and hints, smoking (live-streaming), vulgar language. Some influencers and users posted WeChat accounts and QR codes to guide others to other platforms to conduct activities that violate law and regulations.

The regulator did not specify the amount of the fine but according to a source familiar with the case, the fine was only tens of thousands of yuan. The amount is tiny for a big company like ByteDance, but the message is clear that the company has to toe the line, said the source.

The platform removed around 684,000 accounts due to their promotion of illegal or substandard products

Douyin cannot escape stricter scrutiny from the Cyberspace Administration of China, which in December took down 105 apps, including popular travel app TripAdvisor, for spreading obscene, pornographic, violent and other illegal online content, including services such as gambling and prostitution. ByteDance did not immediately respond to a request for comment.