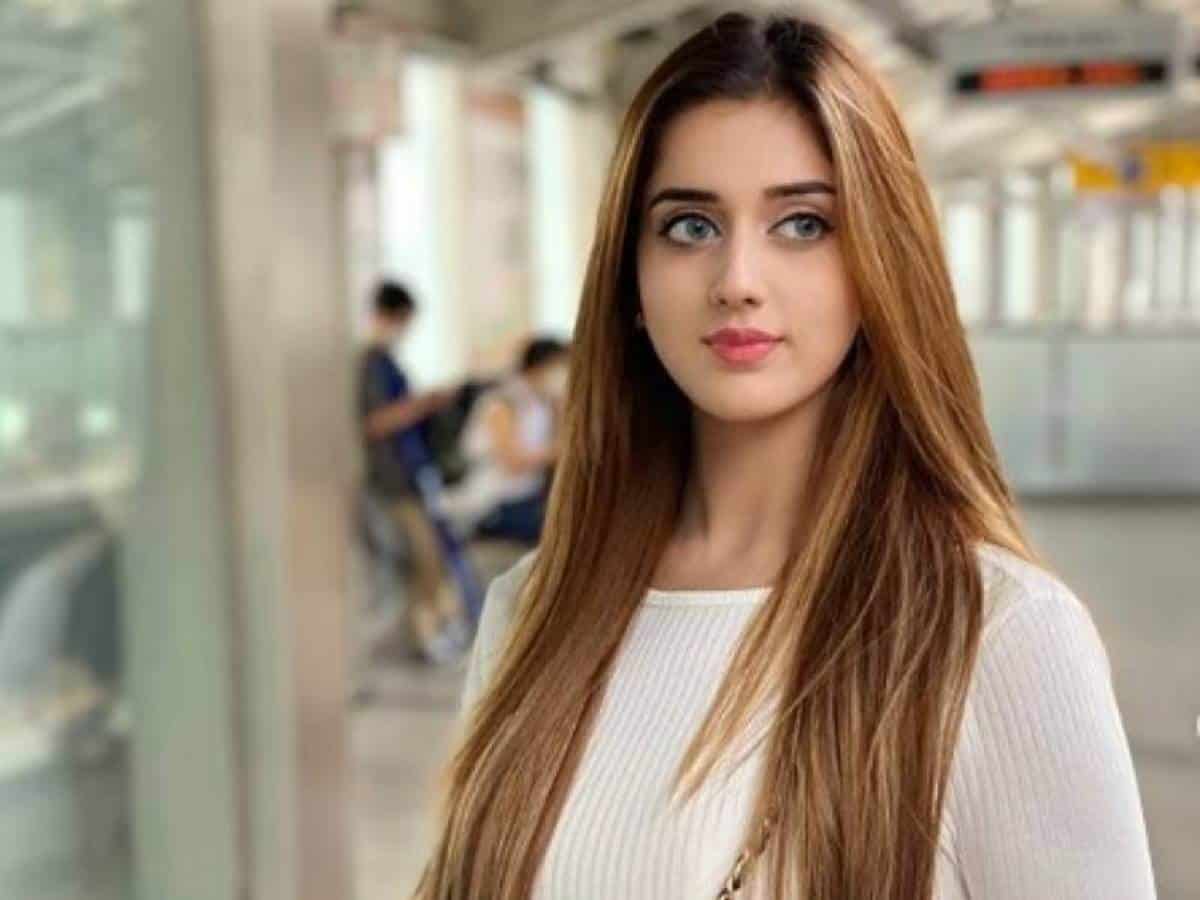 The ever-growing popularity of video-sharing social media app TikTok has given many people an opportunity to garner massive fan followings and showcase their wide array of talents to millions of people across the globe. It’s also giving people the opportunity to get noticed by mainstream media houses.

Jannat Mirza, the first Pakistani TikTok star to gain a whopping 13 million followers on the application, is now ready to make her acting debut on the big screen.

She’s the lead in a film titled Tere Bajre De Rakhi, written by Syed Noor (Shah Jee) and produced by Malik Safdar. Starring opposite Mirza as the lead actor will be Abdullah Khan, another newcomer. The movie is a Punjabi language film.

I just wanted to give it a try, wanted to experience it, wanted to work in front of a professional camera with professionals and super talented artists. I wanted to learn from them. I’m super excited but nervous at the same time.

The film was postponed due to the pandemic earlier in 2020 and a new release date hasn’t been announced yet.

Previously, Mirza featured in Bilal Saeed’s music video for Shayar alongside Ali Josh, which was released on the July 10, 2020 under the banner of One Two Records.