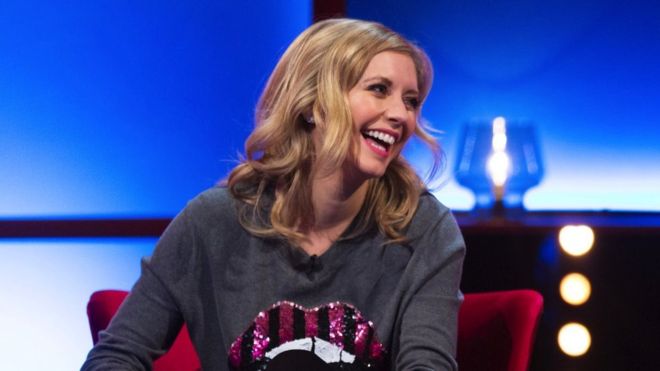 Social media giant TikTok has announced plans to commission hundreds of experts and institutions to produce educational content for the platform.

Universities and charities are among those who will be paid to create bespoke content for the social media giant.

The new focus could appeal to the trend for micro-learning

With its success built on user-generated entertainment videos, the move to incorporate professionally produced learning content marks a significant shift, as the company attempts to diversify its content.

Rachel Riley will be among the contributors to the education initiative

The platform had noticed users interest in educational videos with more than seven billion views of the hashtag #LearnOnTikTok.

Going forward, LearnOnTikTok is about us investing in partners and content creators with a breadth of professional content. We think this is about applying the power of TikTok to learning: the effects, the audio, the transitions, the tools that make it so engaging and fun, to make people enjoy learning.

We think that TikTok is a safe space to explore stories that matter most to young people, so things like black history, LGBTQ stories from some of our sites, women’s history as well. It feels like a very safe, welcoming environment.

With professionally produced videos now being introduced alongside user-generated content, Jamie MacEwan, a research analyst at Enders Analysis, suggests that Disney’s former head of streaming taking the helm at TikTok, could signal a new direction for the platform.

TikTok really wants to broaden its appeal and we are going to see more structured, more premium content going forward. This ties into the new CEO, Kevin Mayer, coming from Disney. We know him as a deal-maker for content and we’re sure to see more partnerships going forward.

At Disney, Mr Mayer oversaw the successful launch of the firm’s streaming service, Disney Plus, in November 2019. It now has more than 50 million subscribers. He was also considered a key figure in the company’s acquisitions of Lucasfilm, Pixar and Marvel.

With the app centred around short-form content, Dr Elizabeth Hidson, a senior lecturer in education at the University of Sunderland, points out that the platform will be following an already existing trend in online learning.

Most of us will be familiar with the idea of going online to find instructional videos. This idea of small units of learning is already well established in online education, we call it micro-learning.