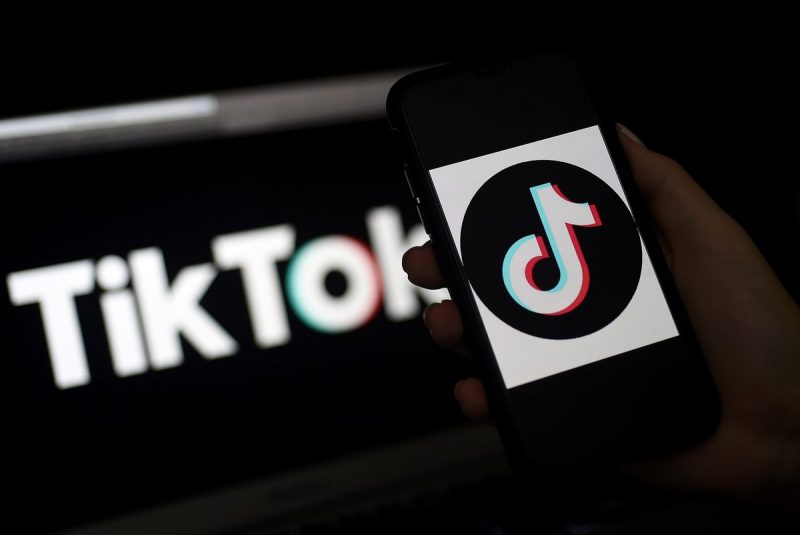 An expert has raised concerns over how consumer data is being used by social media application TikTok, after the Chinese-owned company announced plans to open an Australian office.

TikTok, which has more than 1.6 million Australian users according to Roy Morgan, is largely used by teenagers and features lip-syncing and comedy skits that appear in 15-second bursts. The platform, owned by tech giant ByteDance, this week appointed its first local general manager, Lee Hunter, and several former Airbnb and Google executives specializing in government policy and advertising to its local division.

But Fergus Ryan, an analyst at the Australian Strategy Policy Institute, said that there are still concerns about the platform’s use of data and censorship (removal of content that is sensitive to the Chinese government and others) that need to be addressed.

There are many apps that most people with smartphones have that harvest a scary amount of data from users and send that information back to servers around the world, which is concerning. But what makes this even more concerning that the data is being sent back to Beijing and China has a whole suite of national security laws that effectively remove any firewall.

The CEO of Reddit referred to TikTok as an inherently parasitic app. When you think about ByteDance, what that company really is an artificial intelligence company and they already have a remarkable ability to scan videos that are posted to TikTok and pick up and identify various items in the video.

Mr Ryan said the expansion while with commercial benefits, will allow the company to tackle policy issues and government concerns which have risen over the past year.

Federal MP and chairman of Parliament’s joint intelligence and security committee, Andrew Hastie, and Labor MP Tim Watts have previously warned that although popular, the app could pose a national security threat. Mr Hastie said earlier this year that TikTok could be sharing private information with authorities in Beijing.

There’s a commercial imperative to have a deeper presence in various markets and particularly in markets where they predict that there might be certain regulatory headwinds that they want to deal with in a proactive way. Mr Ryan said.

First and foremost it’s a commercial decision, the next phase is to monetize that network and to link with and deal with content creators and influencers and connect them with advertisers.

But by further developing commercial relationships in Australia, they are in effect building a constituency stakeholder group that will be helpful in saying that this platform is beneficial to them through the advertising it is enabling them to do.

Plans to open the office were first revealed by The Sydney Morning Herald and The Age in February but the company has been looking to expand its local presence since last year when representatives from China started scouting the market for local content creators.

New executives at TikTok Australia include head of policy Brent Thomas and head of trust and safety Arjun Narayan Bettadapur Manjunath, who is leading TikTok’s broader Asia-Pacific team from Singapore.

Brands like Optus, the AFL and Milo are already working with the platform, which boasts more than 800 million active users.

TikTok US general manager Vanessa Pappas, who oversees Australia and New Zealand, said the company’s local expansion had been inspired by local creativity.

I am confident in the management team we’ve assembled to drive TikTok’s growth and opportunity in Australia for creators and brands, and look forward to furthering the incredible creativity of our Australian community.