TikTok Fire Challenge is More Dangerous Than It Sounds

TikTok Fire Challenge is More Dangerous Than It Sounds 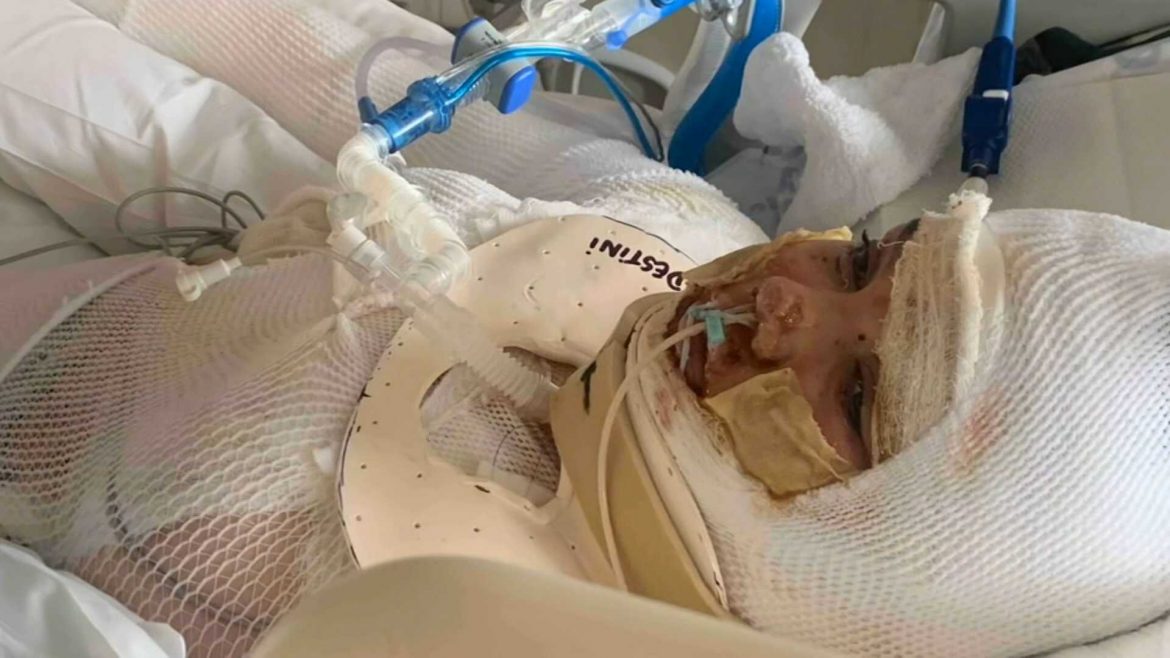 Another day, another dangerous and confounding TikTok challenge. Unfortunately, though, a 13-year-old girl in Oregon named Destini Crane landed in the ICU with severe burns on her neck and down her arms after participating in a new social media trend called the Fire Challenge. Her mom, Kimberly, said Destini was filming a TikTok video in the bathroom when she accidentally lit herself on fire.

What happened, exactly? Kimberly and Destini’s sister, Andrea, aren’t totally sure, but Andrea thinks it has something to do with the TikTok fire challenge.

What is the TikTok Fire Challenge

There was a capped bottle of alcohol sitting on the counter, and the whole side of it had busted open, and there was a lighter and broken candle. So, that’s just kind of the conclusion we came to.

The TikTok Fire Challenge seems to stem from Jack Jerry’s TikTok account. The TikToker has posted a handful of videos that show him spraying hairspray on his mirror in a shape (like a square, star, or circle), and then lighting it on fire in the dark. Obviously, this is extremely dangerous. Pairing any kind of flammable substance with a lighter is a pretty efficient way to start a fire, and most definitely not worth a TikTok video.

It seems like Jack Jerry responds to comments requesting certain shapes, like circles, squares, lightning bolts, triangles, etc. He has 1.8 million followers and 34.9 million likes total. It’s not surprising that a 13-year-old saw an influencer like Jack Jerry creating a dangerous video with fire and thought she could do the same.

According to Jack Jerry’s socials, he’s a model, gymnast, and actor. It’s unclear if anyone has reached out to the TikToker about his fire videos, but it’s worth noting that the last time he posted one was May 8, 2021.

This is maybe one of the most dangerous things I’ve ever seen anybody do in my life. You could be standing next to a lake if you want and light yourself on fire, and by the time you hit the water, you’re probably going to have burns on your body.

Since Destini was admitted to the hospital on May 14, she’s had a tracheotomy (a surgical procedure that involves making an incision in the neck in order to create a direct airway), and now she’s the in the process of getting skin grafts on the areas affected (her neck and arm). The reason why Kimberly is sharing this information is so other parents understand the dangers of TikTok challenges especially ones that involve fire.

It was unreal, heartbreaking, I don’t think anyone wants to see their daughter on fire. It was horrible.

As of this time, it’s unclear whether other participants have fallen victim to the Fire Challenge on TikTok. Hopefully it’s not widespread. The harrowing story serves as a reminder to parents to continue to keep an eye on their children who use the social media platform.