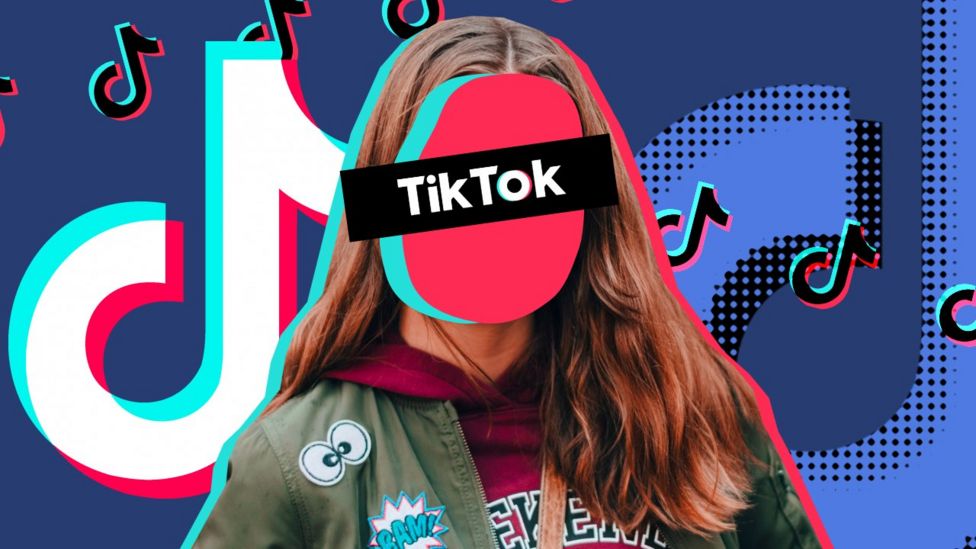 London – UK: A 12-year-old girl is hoping to take legal action against video-sharing app TikTok, claiming the company uses children’s data unlawfully. A court has ruled the girl can remain anonymous if the case goes ahead.

TikTok is facing the prospect of legal action from a 12-year-old English girl over whether the way it handles children’s data violates European Union and UK privacy laws.

The action is being supported by Anne Longfield, the children’s commissioner for England. She believes TikTok has broken UK and EU data protection laws.

TikTok said it had robust policies in place to protect children and did not allow under-13s to join. Ms Longfield hopes the case will lead to greater protective measures for under-16s who use TikTok in England and possibly beyond.

She believes the app collects and processes children’s data to power its video-recommendation algorithm, to capture viewers attention and generate advertising revenue.

The girl is being supported by England’s children’s commissioner

The commissioner told the High Court in London that she hoped it to would ultimately issue an order forcing the firm to delete the child’s data, setting a precedent. But the focus of the preliminary hearing was to decide whether the 12-year-old girl could make a claim anonymously.

Mr Justice Warby judged that the girl risked being cyber-bullied by other children and TikTok users if her identity was revealed. He said she could face hostile reactions from social media influencers who might feel their status or earnings were under threat.

Ms Longfield is waiting for the conclusion of a data protection case against Google before deciding whether to sue TikTok.

Privacy and safety are top priorities for TikTok and we have robust policies, processes and technologies

Privacy and safety are top priorities for TikTok and we have robust policies, processes and technologies in place to protect all users, and our younger users in particular. As this application was made without notice, we first became aware of the application and the High Court’s judgment and are currently considering its implications.

The app’s terms and conditions state the service is not available to under thirteens and all users are asked their age when signing up. It actively reviews and removes accounts that appear to be used by under thirteens.