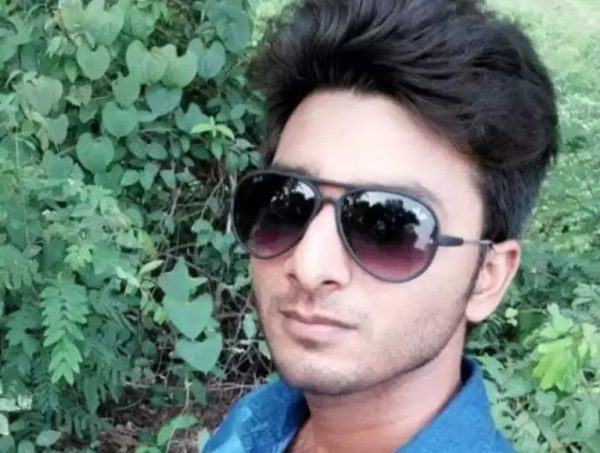 Bareilly – India: Taking a plunge into an irrigation canal from a tree for a TikTok video proved fatal for 24-year-old Indian youth. The victim identified as Mursheed Ahmad residence of Katra area of Shahjahanpur district drowned after his head hit a stone.

Ahmad had completed his graduation and was planning to move to West Asia for a decent job. His passport was ready, but his departure was delayed due to the prolonged Covid-19 lockdown.

Ahmad’s friends brought him out of the water

The incident took place on Wednesday when he plunge into an irrigation canal from a tree that caused hit his head with a stone. Ahmad’s friends who were busy in shooting the video brought him out of the water with the help of locals and took him to the nearby hospital where he was declared dead.

The young man and his friends were shooting a TikTok video. Prima facie it is an act of negligence. We didn’t register any FIR since the family didn’t file any complaint. However, we have recorded the incident in our general diary and handed over his body to the family.

Ahmad’s case is not an isolated one in west UP. On June 8, two brothers among three youths had died while taking a dip in River Sharda in Bheera area of Lakhimpur Kheri district. They were shooting a video and drifted into deep water for “better photographs”. Also, another youth died while taking a plunge in Ganga in Muzaffarnagar district. His video had gone viral.

Since Ahmad’s phone couldn’t be unlocked, the police are yet to receive the video of the incident and the grieving family are unwilling to take any steps in the case. Ahmad was the youngest among two brothers. One of his brothers works at a warehouse in Bareilly.