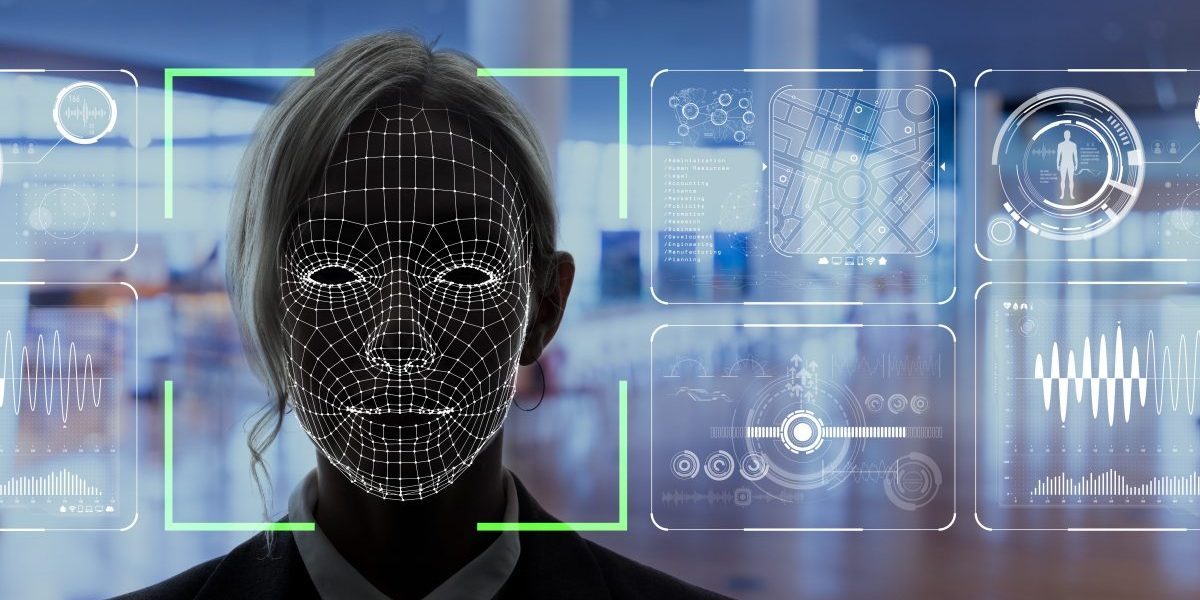 TikTok has quietly expanded the users personal information collection from its users. The company said it will seek required permissions to collect face and voiceprints where required by law.

It prompted concern among U.S. lawmakers, who are demanding the company to reveal exactly about the collected information and plans to utilize with that data.

In a newly released letter to Shou Zi Chew, TikTok’s CEO, Sens. Amy Klobuchar D-Minn., and John Thune, R-SD., wrote they were alarmed by TikTok’s recent changes to its privacy policies that allow TikTok to automatically collect users biometric data, including physical and behavioral characteristics from the content posted by its users.

Klobuchar and Thune on August 9 sent this letter with the deadline of a week to respond number of questions by TikTok. The letter asks TikTok to explicitly explain what constitutes a faceprint and voiceprint, as well as to explain how this data will be used and how long it will be retained and to provide a list of all third parties that have access to the data. The lawmakers also asking to TikTok if any data is gathered for users under the age of 18.

The U.S. does not have a federal law regulating the tracking of biometric data by technology companies, but a handful of states, including Illinois, California, Washington and Texas, have passed privacy laws aimed at safeguarding the collection of biometric information.

Earlier 2021, TikTok paid $92 million to settle dozens of lawsuits that accused the app of harvesting personal data from users, including information using facial recognition technology, without user permission. That data was tracked and sold to advertisers in violation of state and federal law.

In 2019, TikTok was fined nearly $6 million by the Federal Trade Commission for running afoul of the Children’s Online Privacy Protection Act, which requires apps to receive parental permission before collecting kids data.