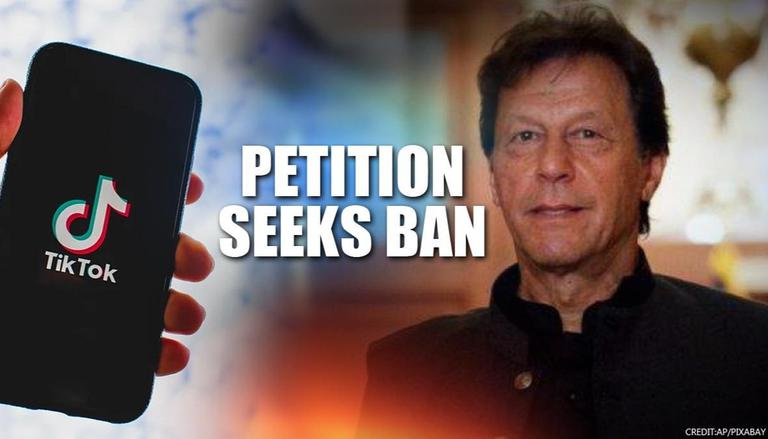 Karachi – Pakistan: The Sindh High Court (SHC) ordered to banned popular video sharing app TikTok across the country over immoral content and LGBTQ Pride Month. This is third time within the last two years, the ban would be imposed till July 8, before next hearing date.

The TikTok suspension order came during a hearing, SHC issued a notice to the attorney general of Pakistan on Monday while hearing suit of declaration and injunctions nominating the federal government, the Pakistan Telecommunication Authority (PTA) and TikTok as respondents.

The TikTok content is against the Islamic laws of Pakistan

TikTok is not respecting the law and the basic injunctions of Islam as well as the culture of Pakistan, has recently started a social media campaign whereby they are celebrating LGBT-Pride Month. A notice be issued to the defendants as well a Deputy Attorney General Pakistan and till then the defendant No 2 TikTok is hereby directed to suspend the operations of and/or access to the TikTok application in Pakistan.

Lawyers Asad Ashfaq and Maaz Waheed confirmed the progress. Meanwhile various petitioners have also been moved the Supreme Court of Pakistan to impose a ban on TikTok in view of the alleged rise in crimes and use of drugs due to the TikTok app.

Earlier today, Ali Zeb a petitioner from Lahore have claimed that TikTok app damaging the Pakistani culture. The excessive use of TikTok also destroying the educational environment of students. The petitioner also point towards cause of suicide and injuries in an attempt to get views on TikTok.

The petitioner requested for an effective user policy by partially shutting down TikTok. The government of Pakistan should establish an algorithm to censor the immoral content.

Earlier, the PHC had directed the PTA to ensure Pakistani viewers should not access unethical and immoral content in view the provisions of the Prevention of Electronic Crimes Act, 2016.