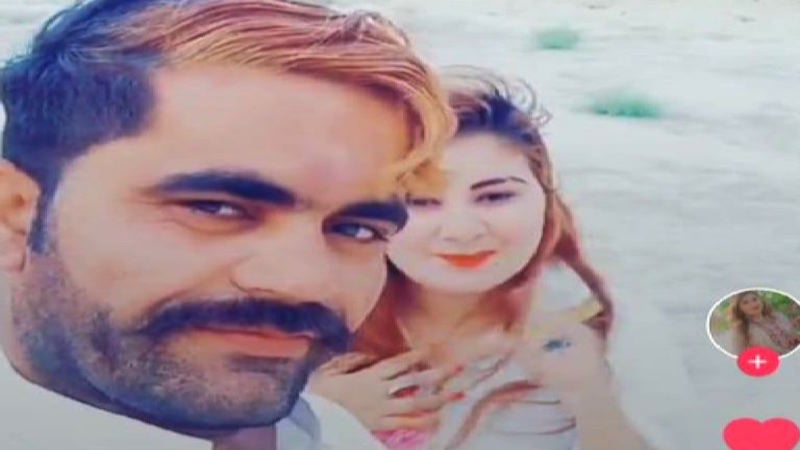 Karachi – Pakistan: Karachi man murdered his wife and her mother in Sherpao Colony of Landhi district for posting TikTok videos. As per the report she was making videos on TikTok. The woman was living at her parents’ home after a scold with her husband.

The suspect, identified as Ishaq, had warned his wife against going out without his permission and and uploading videos on TikTok. The husband opened fire on his wife and mother-in-law at their home and run away. Police have recorded the statements of the eyewitnesses and raids are being carrying out for his arrest.

The deceased identified as Ramsha had the habit of uploading TikTok videos but her husband was not happy with this action.

Police have recorded the eyewitnesses statements and raids are being carried out to arrest Ishaq. A case has also been registered against Ishaq.