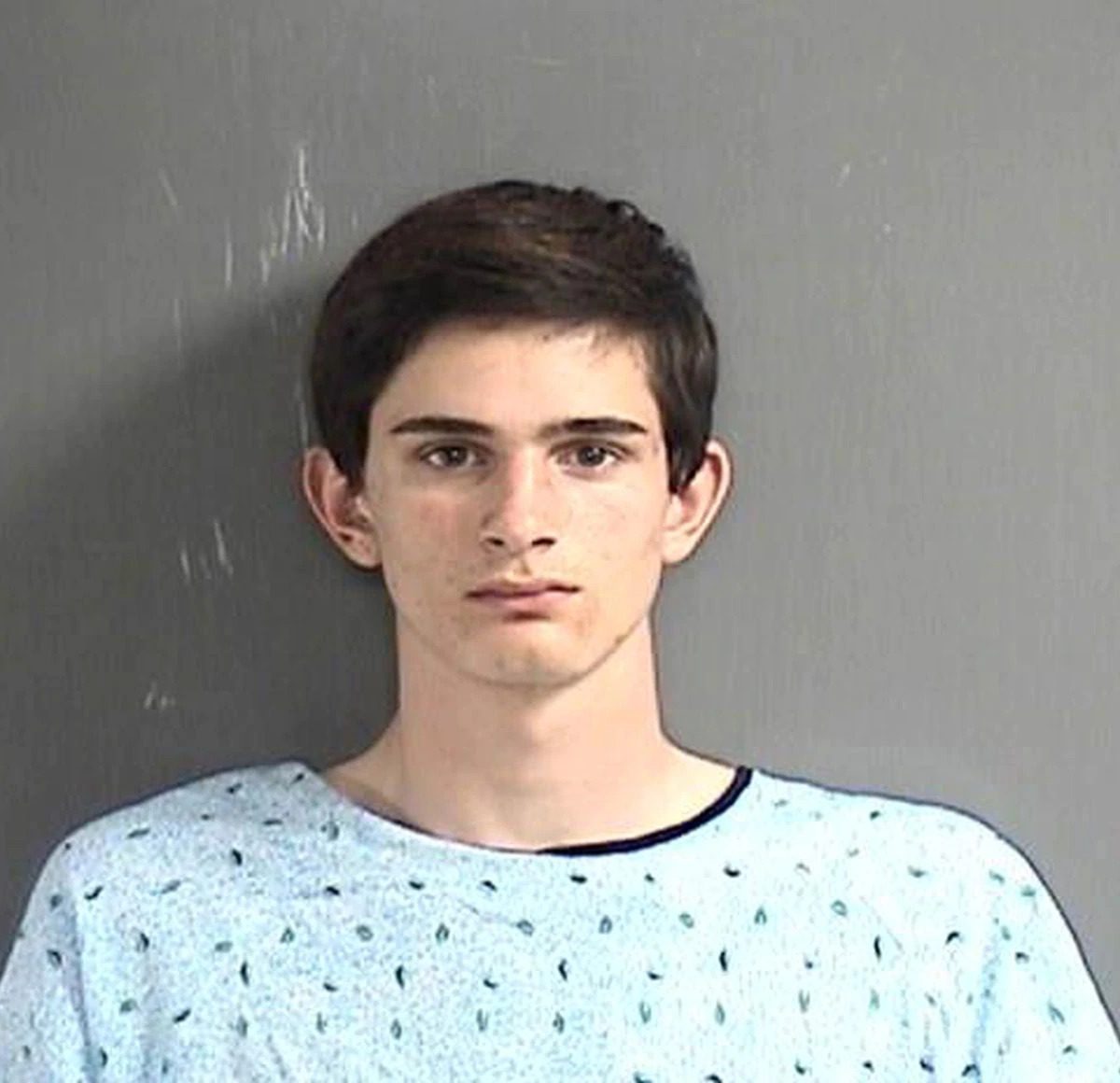 New Jersey – USA: Zachary T. Latham, 18 of Vineland is accused of stabbing William T. Timmy Durham Sr., 51 on May 4 following a feud and allegations that Latham had tormented the Durhams for weeks with taunts and threats, including video of a confrontation posted to TikTok that got 3 million views.

Attorneys for the family of a corrections officer stabbed to death by a neighbor are demanding that charges against the defendant be upgraded to murder because they say he instigated the fatal fight and recorded it for social media fame.

Latham claimed he was defending himself and that the Durhams attacked him. The Durhams argue that Latham initiated the fight and lured the victim into the showdown with the intention of using deadly weapons.

In their letter, the Durham family’s attorneys said interaction with Latham first began in 2018, when Durham Sr. approached Latham, 16 at the time, after seeing him driving recklessly on Thornhill Road. Later that day, they say Latham walked to the Durham home and apologized, but continued driving recklessly throughout the following year.

Latham, who turned 18 just weeks before the killing, lived with his grandparents several houses down from the Durhams. He was emancipated at the age of 17, got married and serves as a private in the New Jersey National Guard.

The attorneys note that several law enforcement officers and a Superior Court judge also live in the neighborhood and some had called Vineland police about Latham’s past behavior. The judge said he had video of Latham’s dangerous driving, according to the letter.

A month before the killing, Latham recorded an encounter with Durham’s wife, Catherine, as she told him to slow down. The video was posted to TikTok, where it racked up more than 3 million views and comments suggested Latham should cut her tires, egg her house and go after her, according to the letter.

Other posts by Latham identified Catherine Durham by name and he promised to reveal the Durhams’ address if another post received a million views.

Another video shows Latham in a confrontation with William Durham Jr. As the son walks up to Latham’s car in front of the Durham home and challenges him to get out of the vehicle, Latham warns that he’s armed with a knife.

Latham is shown holding a gun in a video posted April 23, a little more than a week before the killing, and he commented on that video that this is how you handle neighbors. The Durhams were alarmed by the conduct and sought help from police, but were told they couldn’t sign a complaint against Latham right away because courts were closed due to the coronavirus pandemic.

They heard the same when they contacted Vineland Acting Police Chief Pedro Casiano. On April 29, Casiano acknowledged he received complaints from others about Latham, the attorneys wrote, but said he couldn’t do much because courts were closed. He said he would discuss cyber harassment charges with the prosecutor’s office, the letter states, but the Durhams never heard an update.

On May 4, Latham allegedly swerved his car toward the Durhams’ 17-year-old son as he rode his bike. The Durhams were fed up and since police had taken no action decided they had to do something, according to their attorneys.

William Durham Sr. pulled his truck into the street to block Latham’s vehicle later that day. Catherine Durham walked up to Latham’s truck and, with her phone recording, confronted him about the swerving incident. Video shows Zachary Latham swatting Durham’s hand away as she records and driving off toward his house. The Durhams contend this was an assault and that he struck her in the face and chest.

Latham provoked the confrontation when he struck Durham, they said, then lured her husband to his home, where Latham retrieved his weapons. Latham pulled into his driveway, went inside and emerged armed with two knives and a stun gun.

Sarah was recording the incident for TikTok video

Sarah was recording because it was her and Latham’s intent to post these videos to TikTok and become TikTok famous. A brawl ensued and Latham used the stun gun on Durham Sr. before stabbing him multiple times.

When the elder Durham pulled up moments later, along with his sons, Latham’s wife, Sarah, was recording with her phone because she knew what her husband was about to do, the attorneys said, noting that she tells the Durhams, “I promise you, you better back up, cause you’re not gonna like what’s coming out.” The Durhams had no weapons, according to prosecutors.

If Latham was in fear for his or Sarah’s safety, they both would have retreated inside, called police and stayed there. They did not because their intent was to lure the Durhams there, attack them and record it for TikTok.

The Durhams’ attorneys argue that Latham should be charged with first-degree murder because his actions weren’t just reckless, but purposeful, citing ongoing harassment, threats, encouraging others to harass the family, and his use of multiple weapons on the day of the killing.

They claim harassment has continued. While Zachary Latham hasn’t been spotted in the neighborhood, and isn’t allowed back on the street under his pre-trial release conditions, others associated with him continue to drive by the Durham house and use their phones to record members of the family, Ruberton said this week.

In addition to new charges against Latham, the Durhams want charges filed against Sarah Latham and two of her husband’s friends who joined the fight.

This tragedy was completely avoidable had the Vineland Police Department and the (Cumberland County Prosecutor’s Office) taken action against Latham to stop him from terrorizing the Durham family and other neighbors in the months prior to Tim’s murder, they wrote. Compounding this tragedy is the manner in which the Durham family has been treated as criminals themselves, when they are victims.

In a response letter from Webb-McRae, the prosecutor said she was unaware of what communications had been made to her office regarding the cyber harassment allegations and said she would investigate all of the new information provided. She did not commit to filing additional charges or dismissing charges against the Durhams.

Ruberton feels more of Latham’s past record should have been revealed during the detention hearing in making the case for keeping him in jail. Based on his juvenile record, he appears to have used similar tactics in the past to provoke incidents, she said.

Ruberton is also troubled that police would have told the Durhams they couldn’t file a complaint because of COVID-19.

Prosecutors revealed during that hearing that Latham had a pending juvenile court matter from an unrelated incident weeks before the killing in which he was charged with simple assault, terrorist threats and criminal mischief.

Efforts to reach Latham’s public defender for comment were unsuccessful. Latham is scheduled to return to court Aug. 20.