Liaquatpur – Pakistan: A young man of Liaquatpur in Rahim Yaar Khan region was killed by one of his own friend for filming TikTok videos of working women in the fields.

The man was killed over a dispute on filming TikTok videos

The young man was killed by his friend following a dispute over filming TikTok videos of working women in fields. The murderer used a sharp object to kill the young man and fled from the scene.

A murder case has been lodged at Pacca Laran police station and raids are being conducted to arrest the accused.

Earlier in January, two minor TikTokers in Karachi who were arrested for killing a man while filming a video had claimed during interrogation that they accidentally killed the sole breadwinner for the family who came from Khairpur to his sister’s home.

In a video statement during the interrogation, one of the TikTokers Saeed had said that he studies in class eight while other suspects including Fazil and Ali study in class 9 and 10 respectively and Ismail has completed his matriculation.

TikTok is Working on New Nearby Feed To Promote Local Content 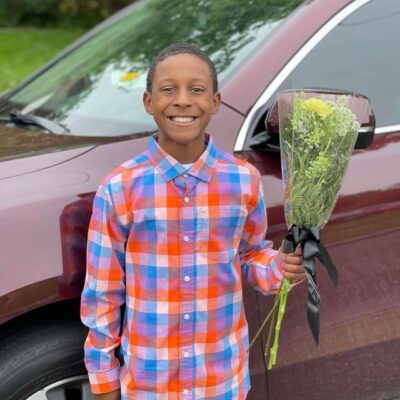