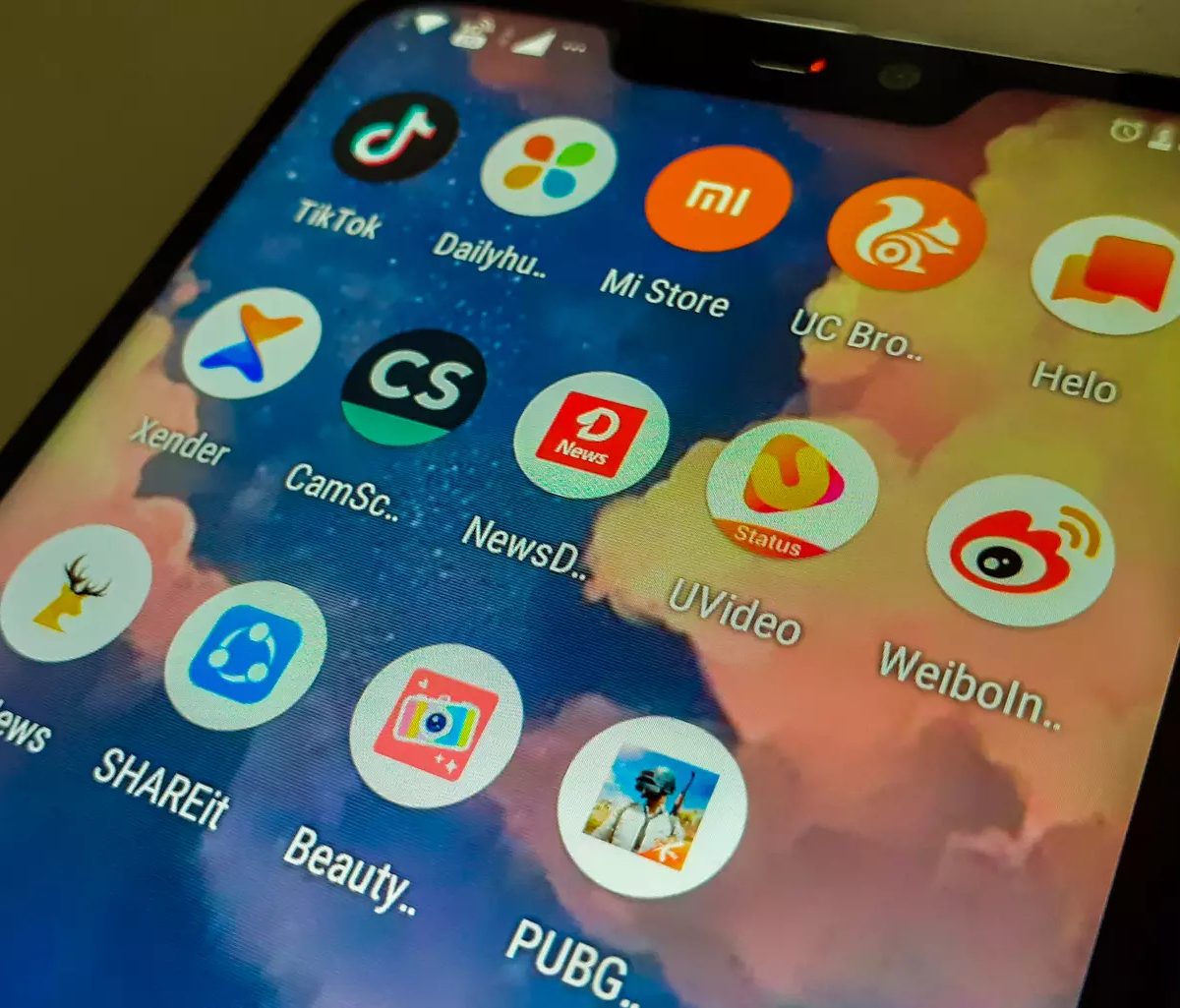 The ban comes amid recent geopolitical tensions with China

The move comes after an intense military clashes between the Chinese and Indian army over disputed border areas earlier this month.

India has decided to block 59 apps since in view of information available they are engaged in activities which is prejudicial to sovereignty and integrity of India, defense of India, security of state and public order.

TikTok app recently surpassed 2 billion downloads has a huge market in India. From them around 30% of viewers came from India. While 27 out of these 59 apps were among the top 1,000 apps in India with more than 500 million downloads till last month.

The Computer Emergency Response Team (CERT-IN) has also received many representations from citizens regarding security of data and breach of privacy impacting upon public order issues.

In few weeks an anti-China sentiment has been growing in India since more than 20 Indian soldiers were killed over a combat at India-China border. After that #BoycottChina and #BanTikTokIndia has been trending on Twitter in India ever since as a growing number of people posted videos demonstrating destruction of Chinese-made smartphones, TVs and other products. Days later, an app called Remove China Apps gained popularity among some Indians that has been removed from Google play store.

This is not the first time earlier in May 2019 the Indian government blocked the app for two weeks after a court decision that emphasis it could expose children on the app to sexual predators and graphical content. Later on, TikTok appealed and the court reversed its act.

The Indian Cyber Crime Coordination Centre, Ministry of Home Affairs has also sent an exhaustive recommendation for blocking these malicious apps. Here’s the complete list of the apps banned:

TikTok official did not immediately respond against this action.