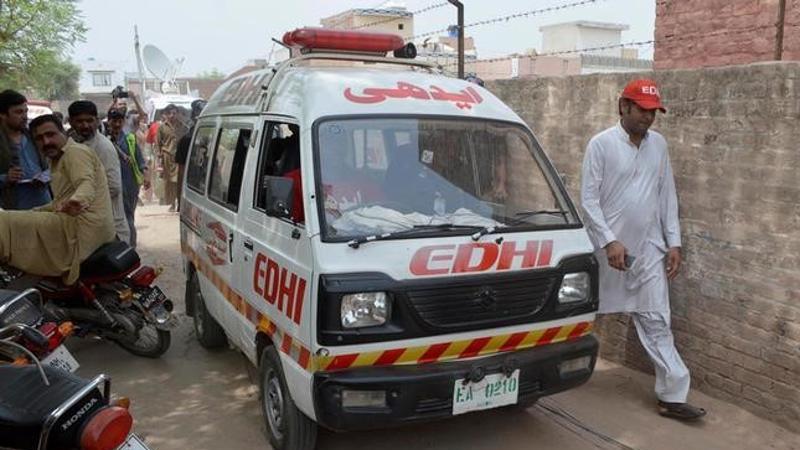 Karachi – Pakistan: A young man killed and other two were injured in an accident performing a car stunt for TikTok video in Korangi area of Karachi.

A high speed vehicle heading in the wrong direction near Indus Hospital Korangi collided with a tree, as a three young men were injured while driving and filming a TikTok video.

According to the preliminary investigation, the incident took place while making a TikTok video when a speedy car collided with a tree. The police and rescuers attended the scene and moved the victims to the Jinnah Postgraduate Medical Center (JPMC) where one of the three succumbed to his injuries during treatment.

The police has registered a case against the incident a further investigations are underway.

This is the second death fatality with in a week while shooting TikTok video in Karachi earlier a teenager boy shot dead by accidental fire while making TikTok video.