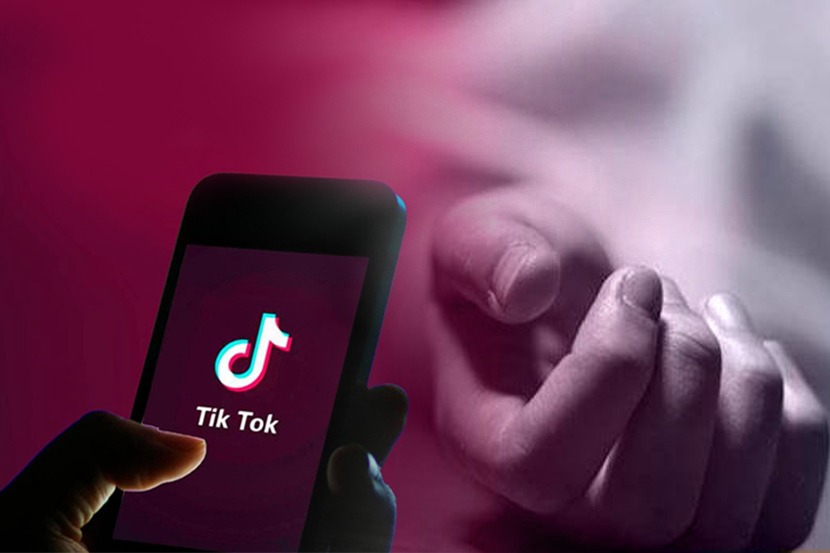 Toba Tek Singh – Pakistan: A young girl allegedly lost her life in an accidental gunshot fire while shooting a scene for TikTok on mobile phone late on Thursday in Kamalia.

Farah had to target her head after loading the bullet

On the day of the incident, the deceased Farah Ali was posing actions while her younger sister Faiza Ali was recording the video. Farah had to use his father’s pistol to target her head after loading bullets. While shooting the video her pistol accidentally went off and she was critically injured. She later succumbed to her wounds before shifting to a hospital.

The deceased father refused to register a case

The district police spokesperson Attaullah said the girl’s father gave a written application to the city police to not register a case as it happened accidentally. He said District Police Officer Rana Umer Farooq directed a police forensic experts team to look into the matter.