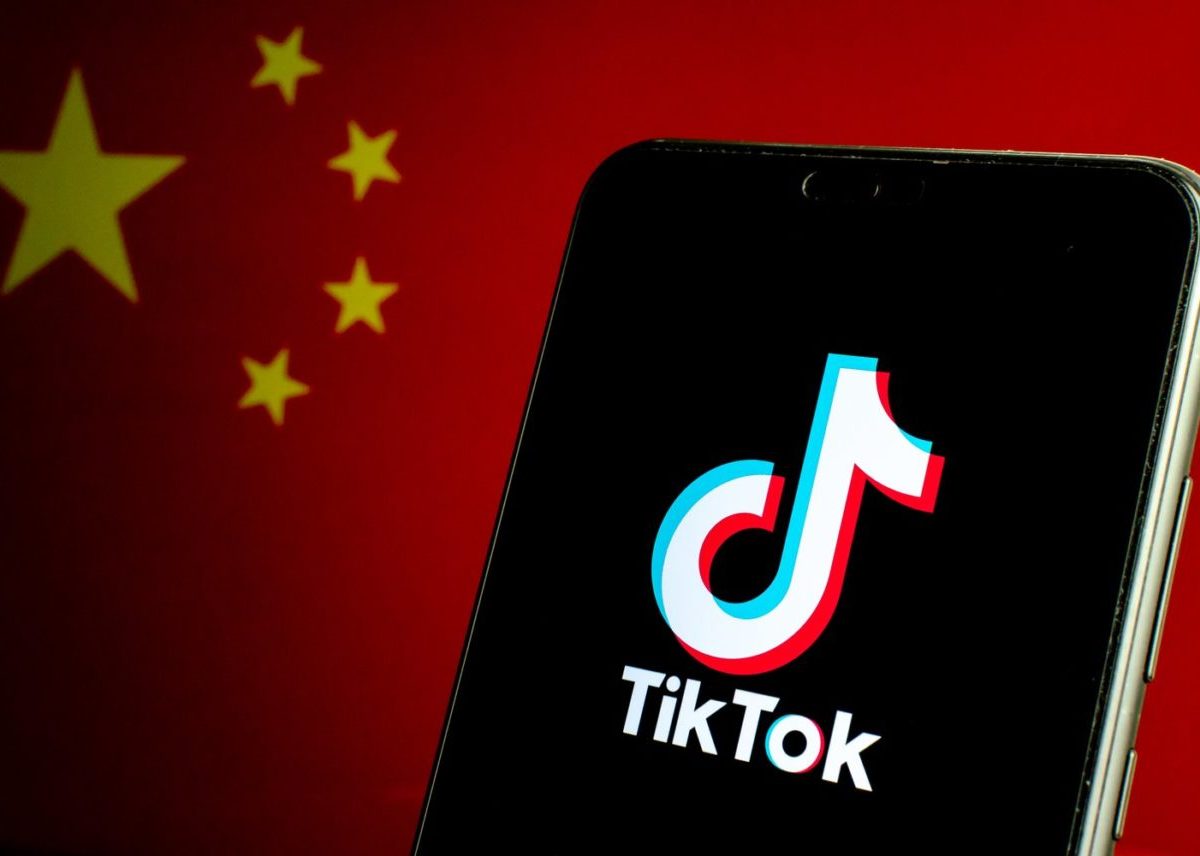 The French authority CNIL, is looking at a number of issues, including how the company communicates with users and the protection of children, a spokesman said Tuesday. The questions are part of an investigation into TikTok’s plan to set up a European Union headquarters for data purposes.

The EU’s data protection chiefs in June pledged to coordinate potential investigations into the Chinese company, establishing a task force to get a better understanding of TikTok’s processing and practices across the EU.

The EU taskforce would also likely give the final decision on plans by the company to set up an EU base for data purposes in Ireland. This could mean that future probes would be led by the Irish data authority, which is already the lead privacy regulator for tech giants, including Google, Facebook Inc. and Twitter Inc.

TikTok didn’t immediately reply to a request for comment.

CNIL also said it had closed a separate probe based on a TikTok user’s complaint. CNIL said that for TikTok to set up a headquarters in Ireland, it would need to prove that its base there fulfills the necessary conditions under the bloc’s data protection rules.

The Dutch data-protection commission said in May that it is looking into TikTok’s policies to protect children’s data and the Danish watchdog in June also announced a probe. The U.K.’s Information Commissioner’s Office has been looking into TikTok since last year.

TikTok rejected claims that it’s controlled by the Chinese government or that user data is at risk.

TikTok is also under increasing pressure in the U.S. President Donald Trump said he would ban the app, best-known for lip-syncing videos, on the grounds that it jeopardizes national security. Microsoft Corp. is in talks to acquire the operations of TikTok in the U.S. Canada, Australia and New Zealand.

The 27-nation EU has some of the strictest data-protection laws in the world. The General Data Protection Regulation, or GDPR, gives EU authorities the power to fine companies as much as 4% of global annual sales for the most serious violations.