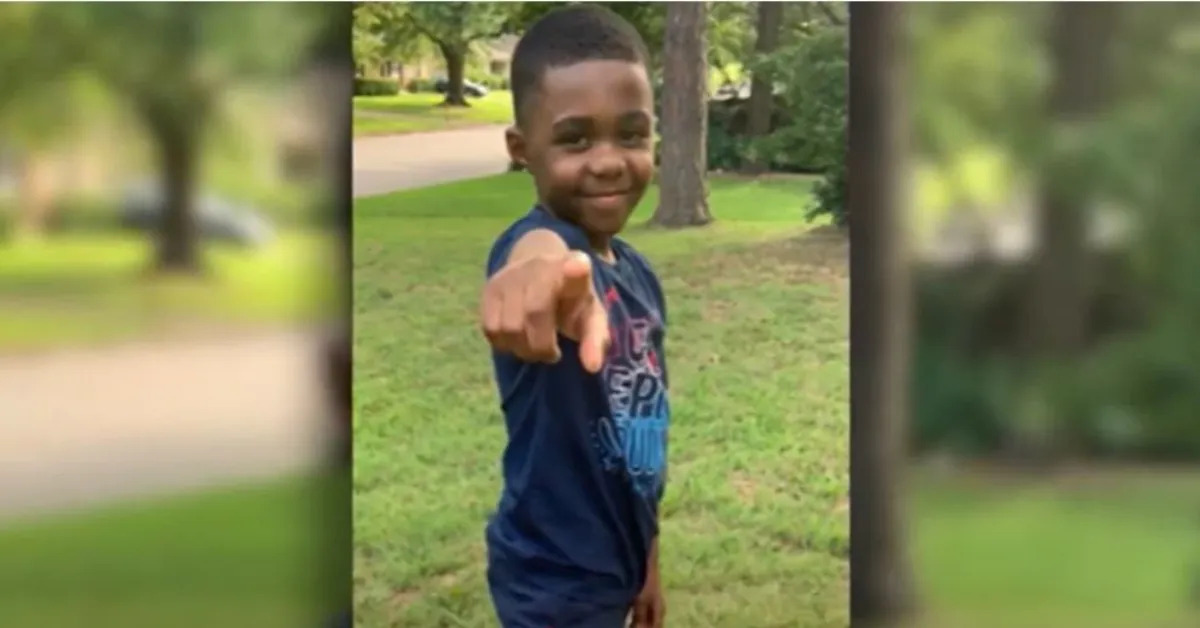 The family of a nine-year-old boy who was found unresponsive  in his bedroom has blamed a reported TikTok strangulation challenge. The strangling challenge dares people to strangle themselves and escape.

An obituary for LaTerius Smith Jr. said he died on June 10 in Memphis, Tennessee. LaTerius, known by his family as TJ, would have turned 10 years old at the end of this month.

To see that baby laying in that casket, hasn’t even had an opportunity to grow up. You know, his life has ended because of some people putting stupid things on various sites.

The family rushed him to the near by hospital after finding him unconscious with a belt around his neck. The young boy was succumbed to his injuries

Williams urged parents to be aware of children online activities

TikTok’s community guidelines prohibit content that depicts, promotes, normalizes, or glorifies such behavior, including amateur stunts or dangerous challenges. A TikTok spokesperson told the station dangerous challenges like the Benadryl challenge and the blackout challenge have been banned.

LaTerius’ family urge other parents and families to monitor their children’s social media activities, block sites when needed, and aware themselves about what children are exposed to online.