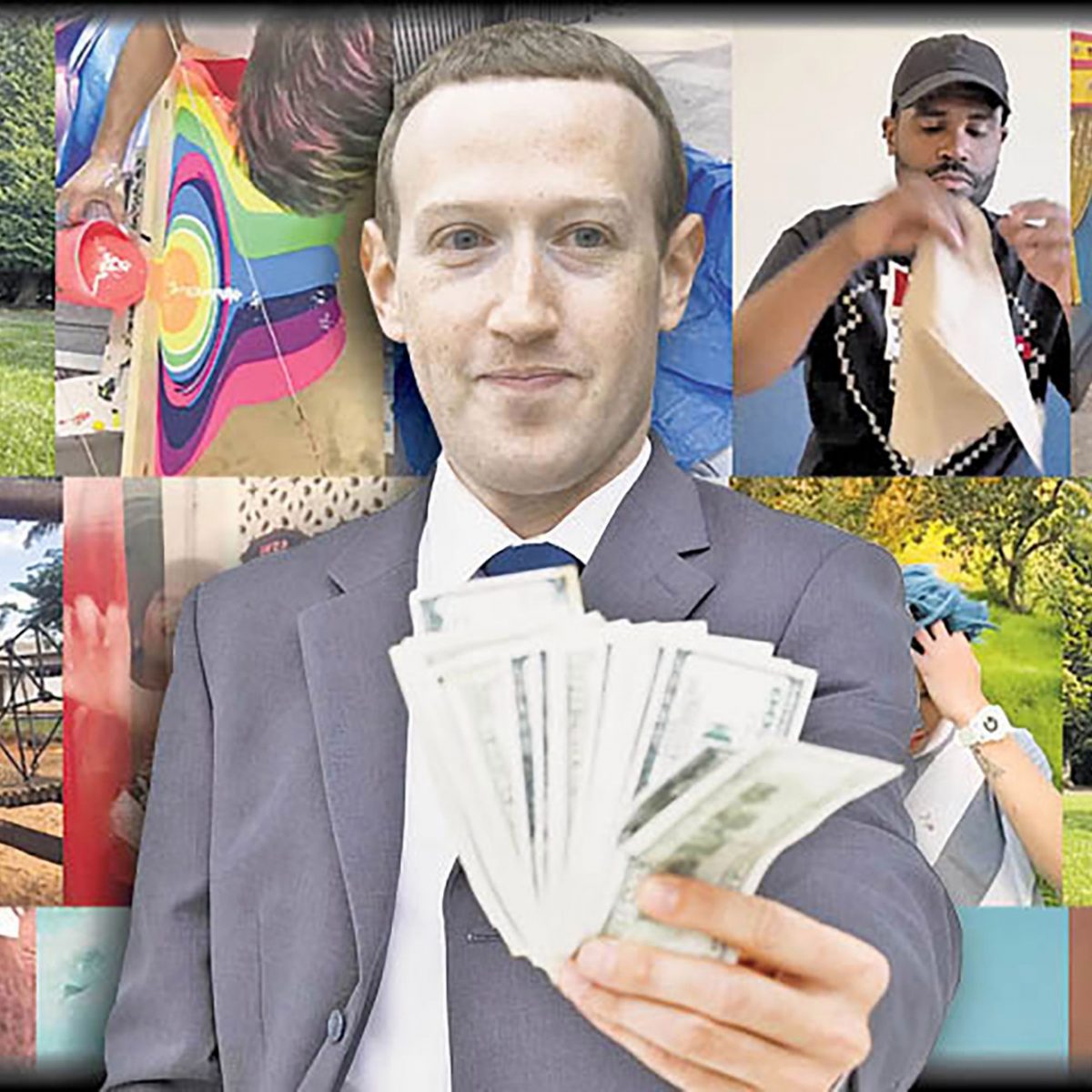 As the U.S. is considering banning TikTok, the short-term video app faces another challenge, Facebook-owned Instagram is launching its short-term video functionality Reels in early August and the company has been making lucrative offers to TikTok influencers with millions of followers to lure them over to Reels.

Facebook has reportedly asked TikTok creators to post exclusively on Reels or to post their content on Reels first, offering to pay for video production with the caveat that that creators sign nondisclosure agreements to keep details of the deal on the down-low.

Facebook has offered hundreds of thousands of dollars to creators with the most followers, paying more money to those who agree to post their videos exclusively on Reels, people familiar with the deals said.

We have a long history of reaching out to emerging creators and working to break new stars on Instagram.

This isn’t the first time the companies have gone head to head: TikTok previously ran ads on Facebook and Instagram and, in an apparent response to Facebook’s outreach, launched on Thursday a $200 million fund to distribute money to creators and presumably retain users and attract new ones as it faces mounting security and privacy concerns and the Reels launch.