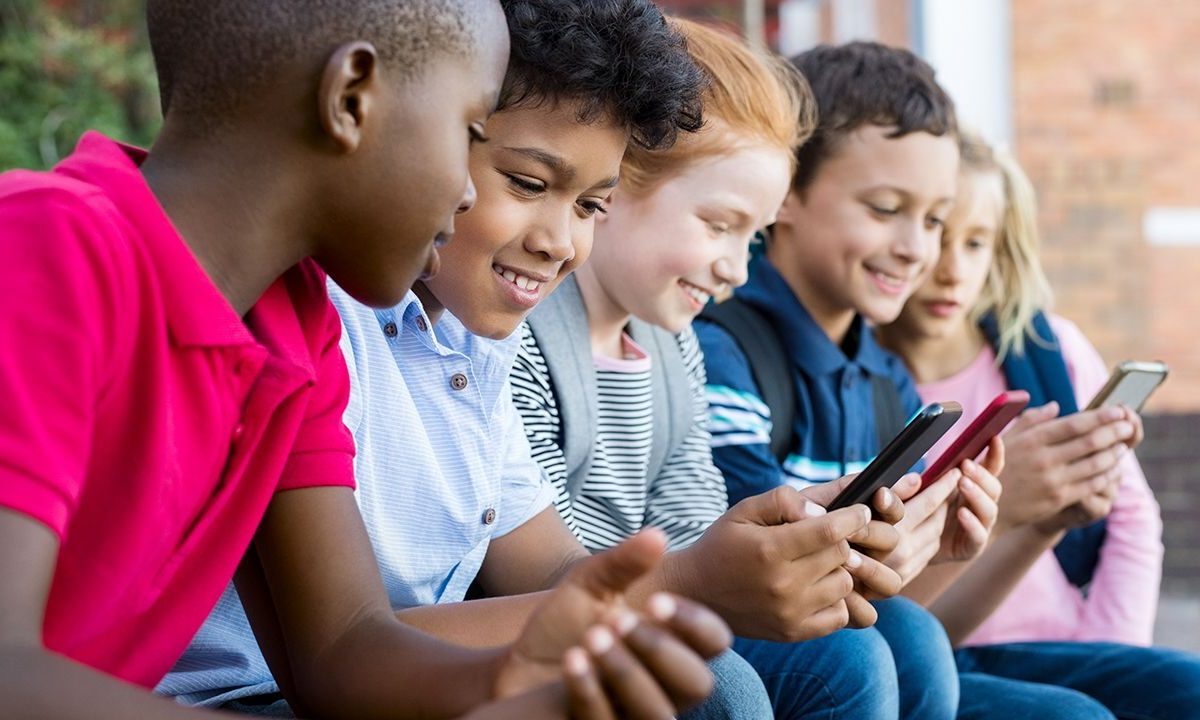 Twenty lawsuits have been combined into a unified federal legal action against short-form video app TikTok over allegedly harvesting data from users in California and secretly sending the information to China.

The suits now have been merged into one. A panel of federal judges ruled that the case will be based in the U.S. District Court for the Northern District of Illinois. Judge John Z. Lee was appointed as the presiding judge.

The company has offices and Illinois, which requires that technology companies receive written consent before collecting data on a person’s identity. Plaintiffs’ lawyers will be asking Lee to expand the suit into a nationwide class action, potentially affecting tens of millions of American users.

Combining the suits under Judge John Z. Lee in one venue will be convenient for the parties and prevent potentially inconsistent rulings by different courts, the panel said. The panel picked the Northern District from among four suggested venues because four of the 10 suits, and three of the possible add-ons, are already there and have been proceeding in an organized fashion.

TikTok is fighting to have the privacy lawsuit dismissed. But if it survives, the suit could cost the company hundreds of millions of dollars. Attorneys for TikTok said the app is neither capturing users’ biometric information nor sending any data to China. But TikTok’s legal team also argues that the company can transfer data to Beijing, if it so chooses, without breaking any laws.

Is TikTok sending data to China?

The App’s privacy policy also fully discloses that user data will be shared with TikTok’s corporate affiliates and third-party business partners and service providers, as is standard with free social networking apps that have a business model based on advertising.

The national security debate about TikTok centers on something nobody has so far provided direct evidence of: that Tiktok is sending information about American citizens to China and, possibly, the Chinese Community Party.

TikTok says its primary servers for its U.S. users are in Virginia and its backup servers are in Singapore. The company says no data collected on Americans ever goes to servers or authorities in China.

But that contradicts the findings of technology experts hired by the plaintiffs’ lawyers. Those experts, who studied the collection and journey of TikTok data, claim troves of information are being sent to servers in China under the control of third-parties who cooperate with the Chinese government, according to the lawsuit.

The lawyers declined to comment for this story, nor would they disclose to NPR who their experts are or what methods they employed.

In the lawsuit, they contend that as soon as TikTok is downloaded, it starts collecting data, even before a user opens an account. If a user starts making a video, but then does not save it, data in the video is still mined by TikTok, according to the suit. Even when TikTok is merely on a phone but not being used, it is still allegedly vacuuming up loads of personal data. It is a practice, the suit argues, that violates the law by not receiving the consent of users.

The lawyers for the users say the app engages in what it calls “covert theft” while attempting to hide its tracks.

They do so by obfuscating the source code that would reveal the private and personally-identifiable user data and content actually taken from users’ mobile devices, the suit says.

TikTok denies that any of its data collection starts before users agree to its terms of service. TikTok is upfront about what data it takes from users. Experts say most smartphone apps collect and store just as much or more data as TikTok does.

U.S. lawmakers and consumer groups have called on the Federal Trade Commission to investigate whether TikTok is failing to protect children’s privacy in violation of a 2019 agreement with the agency. TikTok’s predecessor Musical.ly paid $5.7 million to resolve the FTC’s claims of violating the Children’s Online Privacy Protection Act.

TikTok’s legal team says the lawsuit is based on a factually mistaken analysis of how the app collects data and what it is doing with that data. But worse than that, according to TikTok lawyer Weibell, is that the suit is China-phobic in the same way many U.S. politicians and Silicon Valley tech giants are, he argues.