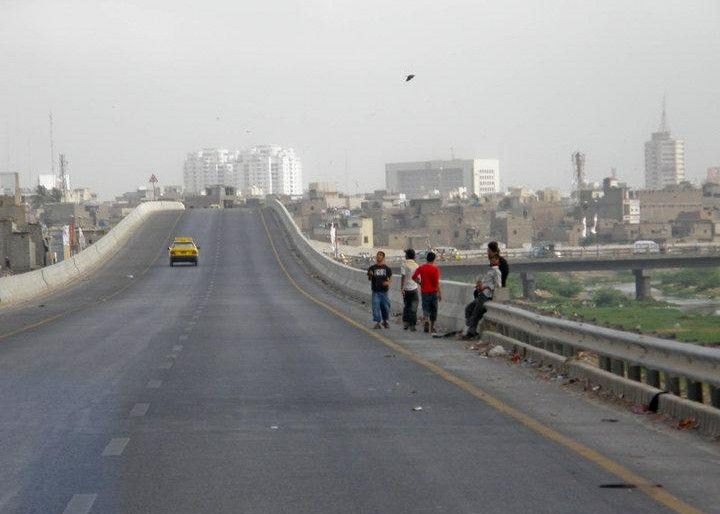 The deceased has been identified as Salman

According to details, the deceased teenager boy Salman along with friends was making a TikTok video on road when a vehicle ran over them.

Three people were injured and a teenager was killed after they were run over by a hi-roof van while making a TikTok video at Lyari expressway. All three were busy in recording video for popular short-video app TikTok.

The driver of the vehicle was taken into custody and a case has been registered against him.

There have been many similar incidents involving youngsters loosing their lives trying to make that perfect video for the social media platform TikTok.

Another similar incident occurred two weeks ago when three young friends lost their lives after they drowned at Rais Goth in Karachi.