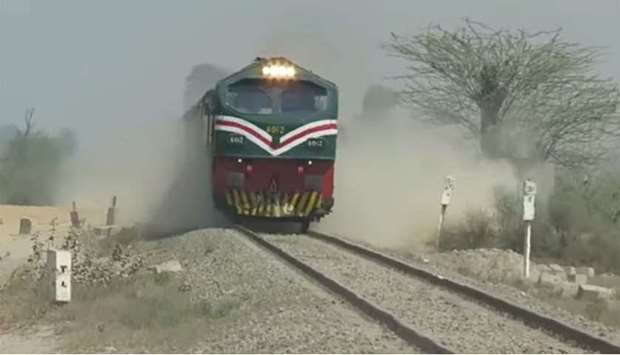 Khanewal – Pakistan: A youngster was hit and killed by a train while being filmed walking along the train track for a TikTok video.

According to Rescue officials, Niaz of Basti Ghareebabad was walking along the train track while making a video to post on TikTok and other social media accounts when the speeding train heading towards Lahore from Multan hit him to death.

He sustained serious injuries and died at the spot. The rescue officials shifted the body to the hospital.