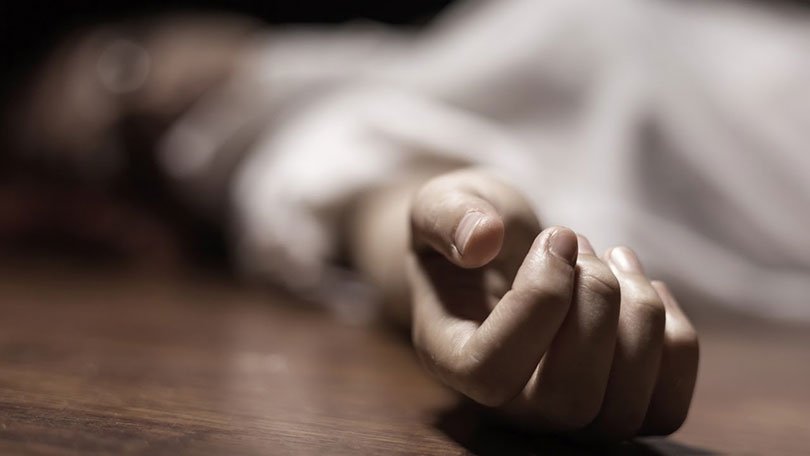 Udayapur – Nepal: An 18-year-old boy died after falling off a cliff on the roadside at Hardeni Bhir, Katari municipality-11 of the Udayapur district in eastern Nepal, on Friday.

Subas Pariyar, a resident of Dharan-5 in the neighbouring Sunsari district, was trying to shoot a video on the cliff on his mobile phone for TikTok, claims SP Bhim Prasad Dahal, the chief of the District Police Office.

Seriously injured in the incident, he was being taken to the Katari Hospital but died on the way.

Pariyar was travelling on an SUV for his journey to Okhaldhunga from Dharan, but he had to stop at Hardeni Bhir as the public SUV hit a glitch.