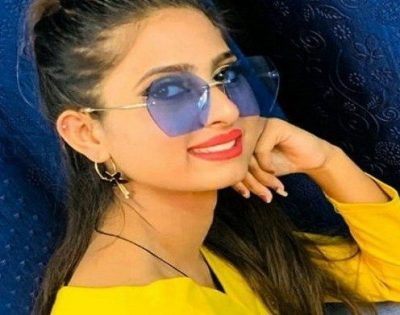 Haryana – India: A TikTok star Shivani Khubiyan found dead in the premises of her own beauty salon located at Sonipat, Haryana. The body of TikTok star was found in a box bed with strangulation marks on her neck in her beauty parlor.

The young beautician Shivani run the salon with her elder sister and an associate Neeraj in Kundli area of Sonipat city. The associate, Neeraj, used to live in the salon. Shivani was popular on TikTok with more than 175,000 followers.

She had over 175K followers on TikTok

She was brutally murdered by her friend and neighbor Arif for refusing his advances. She was reportedly killed on Friday, June 26 but he kept her virtually alive for two days by sending messages and videos from her phone.

The deceased body was found on Sunday by her sister’s friend. He found a foul smell inside the parlor and when he opened the box bed, he found her body. He called her family, who in turn informed the police. The victim’s family called police who took the body for postmortem and registered a case.

According to Shivani’s sister, Arif had come to meet Shivani on June 26 and her sister had told her this in their last conversation. When she did not return home till late at night, her sister messaged her on WhatsApp. The sister received a reply from the woman’s number that she is in Haridwar and will return after three to four days.

She did not return home that night and I made frantic calls and messages to her telling that our mother was ill. I got a message from her phone, saying she was fine and in Haridwar and would be back by Tuesday.

It was late on Sunday evening that a friend, Neeraj, went to the beauty parlour after a neighbor informed about a foul smell coming from inside the parlor and discovered the body.

Police have arrested a local youth Aarif Mohammad in a case of murder, destruction of evidence and under the Scheduled Caste and Scheduled Tribe (Prevention of Atrocities) Act, registered at Kundli police station.

Arif has confessed to the crime. He not only murdered Shivani but had been chatting with her family on social media platforms throughout the night of murder. He will have to undergo the Covid-19 test before being produced in court.

According to investigations, Shivani was allegedly murdered on Friday evening or night hours after her sister left for home. Neeraj was out of station that day.

Arif used a long scarf to strangulate her to death and stuffed the body in the Neeraj’s bed. The latter was first to notice the foul odor pervading the salon when he entered the premises and found Shivani’s body on opening the bed.

Arif had been stalking her since last three years. The family had even shifted their home but he found her and followed her around. We had moved the police that took action and he had even apologized. But he never left my daughter and took revenge said Shivani’s father Vinod Khubiyan.

Police said the killer must have taken the woman’s phone and responded to the message. A senior investigator revealed that a video was posted on TikTok from the deceased person’s account seven hours before the discovery of her body.

We are awaiting the postmortem report to ascertain the time of death. The state of the body hints at death two-three days ago. The accused, who is still absconding had been using her mobile to make her family and entire world believe that she is still alive. We have some major leads about his hideout.

Meanwhile, The police are also exploring whether her murder was linked to her popularity on social media. 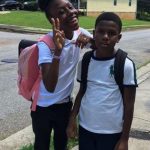 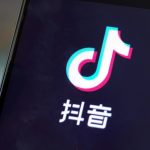 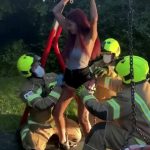 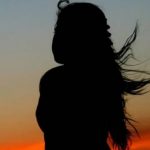 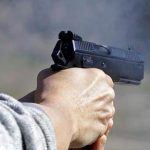 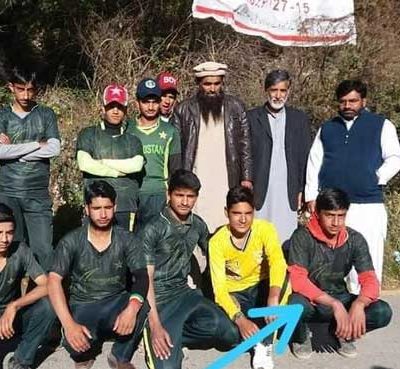 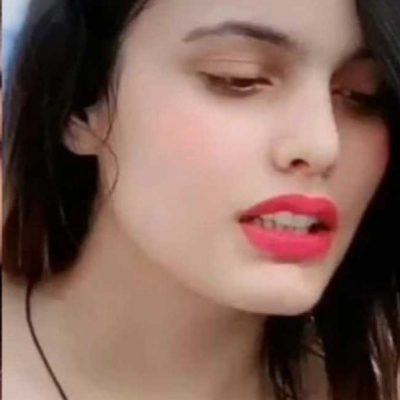 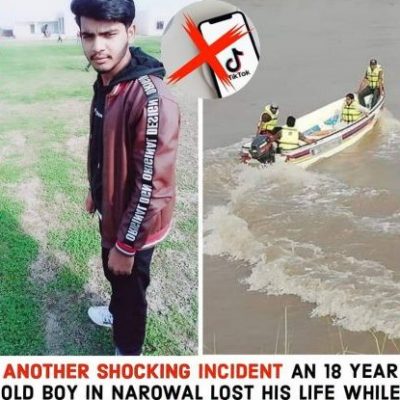 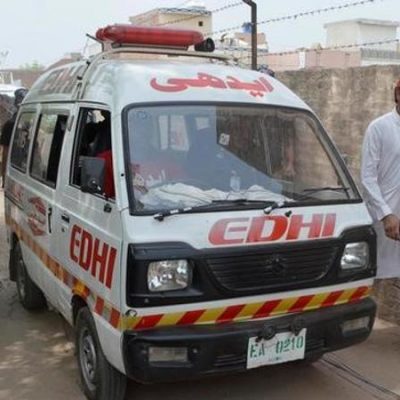