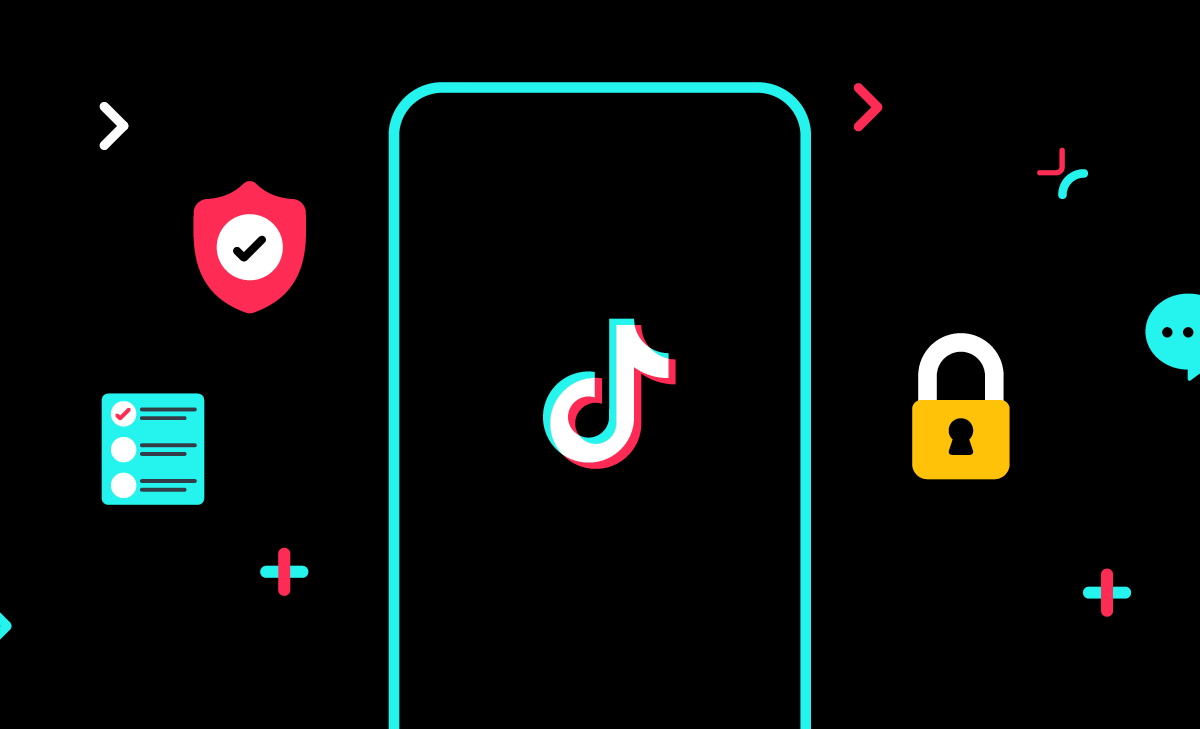 The study found that YouTube, which is owned by Google, mostly collects your personal data like online search history, or location access, to serve relevant ads. But TikTok, mostly allows third party trackers to collect users data. Regarding third-party trackers, it’s impossible to know who’s tracking the data or what other personal information are being shared with the app.

YouTube and TikTok topped the other apps with 14 network contacts apiece, significantly higher than the study’s average number of six network contacts per app. Those numbers are all probably higher for users who are logged into accounts on those apps, the study noted.

For TikTok, the results were even more mysterious: 13 of the 14 network contacts on the popular social media app were from third parties. The third-party tracking still happened even when users didn’t opt into allowing tracking in each app’s settings, according to the study.

Consumers are currently unable to see what data is shared with third-party networks, or how their data will be used. TikTok can infer personal characteristics from user age range to gender based on the other information it collects. Google and other sites do the same thing called inferred demographics.

TikTok has been the subject of criticism in the past over how the company collects and uses data, especially from younger users, including claims that the company has transferred some private user data to Chinese servers.