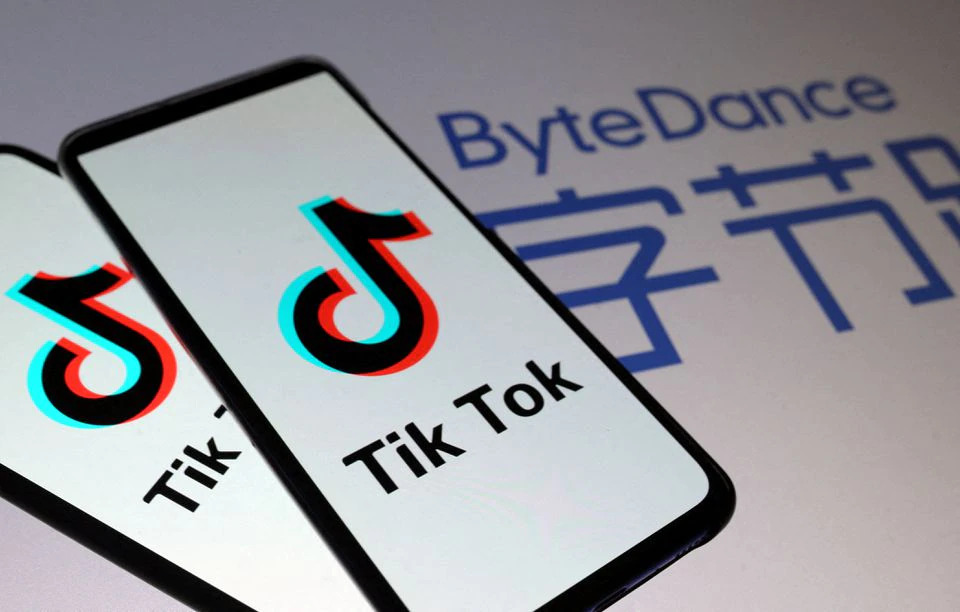 TikTok owner ByteDance saw its total revenue grow by 70% year on year to around $58 billion in 2021. The figures were disclosed to a small group of employees at an internal meeting of the social media giant this week.

Chinese tech companies from Tencent Holdings(0700.HK) to Alibaba Group(9988.HK) have reported slowing growth amid a wide-ranging crackdown by the country’s regulators who have rolled out new rules governing how they operate and interact with their users.

ByteDance retained its second-ranked position in China’s online advertising market last year, with a market share of 21%, according to a recent report published by researcher Interactive Marketing Lab Zhongguancun.

The number one position was still held by e-commerce giant Alibaba, and third place went to gaming giant Tencent. The overall growth of online ad sales in China declined to 9.3% in 2021 from 13.8% a year earlier, the report says.

In 2021, users spent approximately $2.3 billion in TikTok and the iOS version of Douyin, a 77% jump year-over-year

Tech news website The Information last November reported that ByteDance’s 2021 revenue was on track to rise about 60% to 400 billion yuan ($63.07 billion).

ByteDance is one of the world’s biggest private tech companies with recent trades in the private-equity secondary market valuing it at about $300 billion, Reuters has reported.