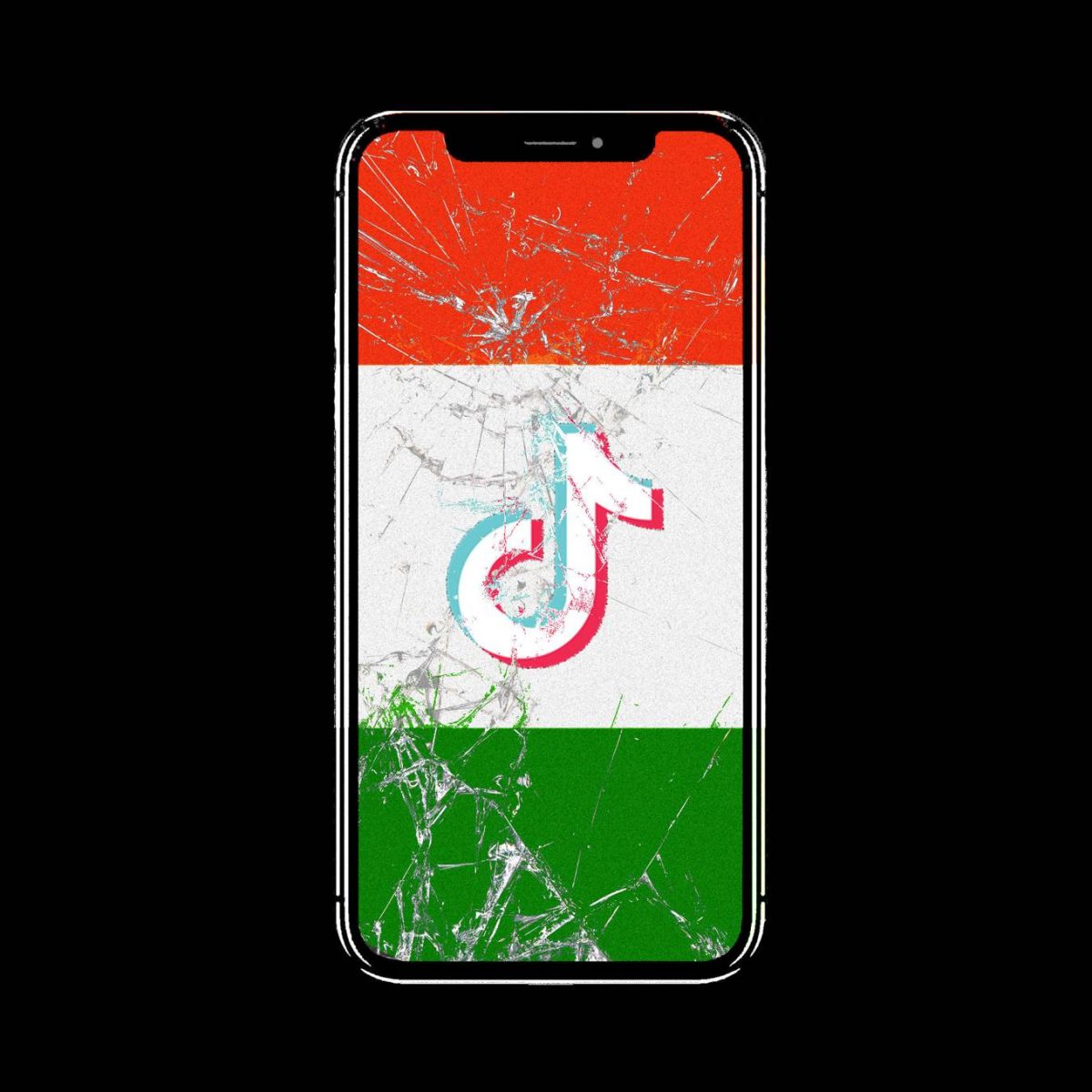 TikTok has been forced to lay off some of its workers in India as the country doubles down on what was already a months long ban on the app in the country.

It will cut workers in India after it had not been given a clear direction on how and when our apps could be reinstated. It is deeply regretful that after supporting our 2000+ employees in India for more than half a year, we have no choice but to scale back the size of our workforce.

The popular short video app which is owned by Beijing-based ByteDance announced Wednesday, they did not say how many workers would be affected, and it did not immediately respond to a request for comment for more detail.

The ban was a huge blow to TikTok, which had an estimated 120 million users in India

TikTok made its decision public days after Indian media reported that the country plans to make permanent a ban on 59 Chinese apps that were blocked last June, including TikTok, Tencent’s WeChat and Alibaba’s UC Browser. Indian regulators at the time claimed that the apps posed a threat to sovereignty and integrity.

We continually strive to make our apps comply with local laws and regulations, and do our best to address any concerns they have. It is therefore disappointing that in the ensuing seven months, despite our efforts we have not been given a clear direction on how and when our apps could be reinstated. The company hopes the app will someday be allowed to return.

And though TikTok said this week that it has worked steadfastly to comply with authorities in the country, such efforts appear to have had little effect. A source in the Ministry of Electronics and IT that the government decided this week to make the ban permanent because it was unsatisfied with how the Chinese companies had addressed concerns about data collection and security.