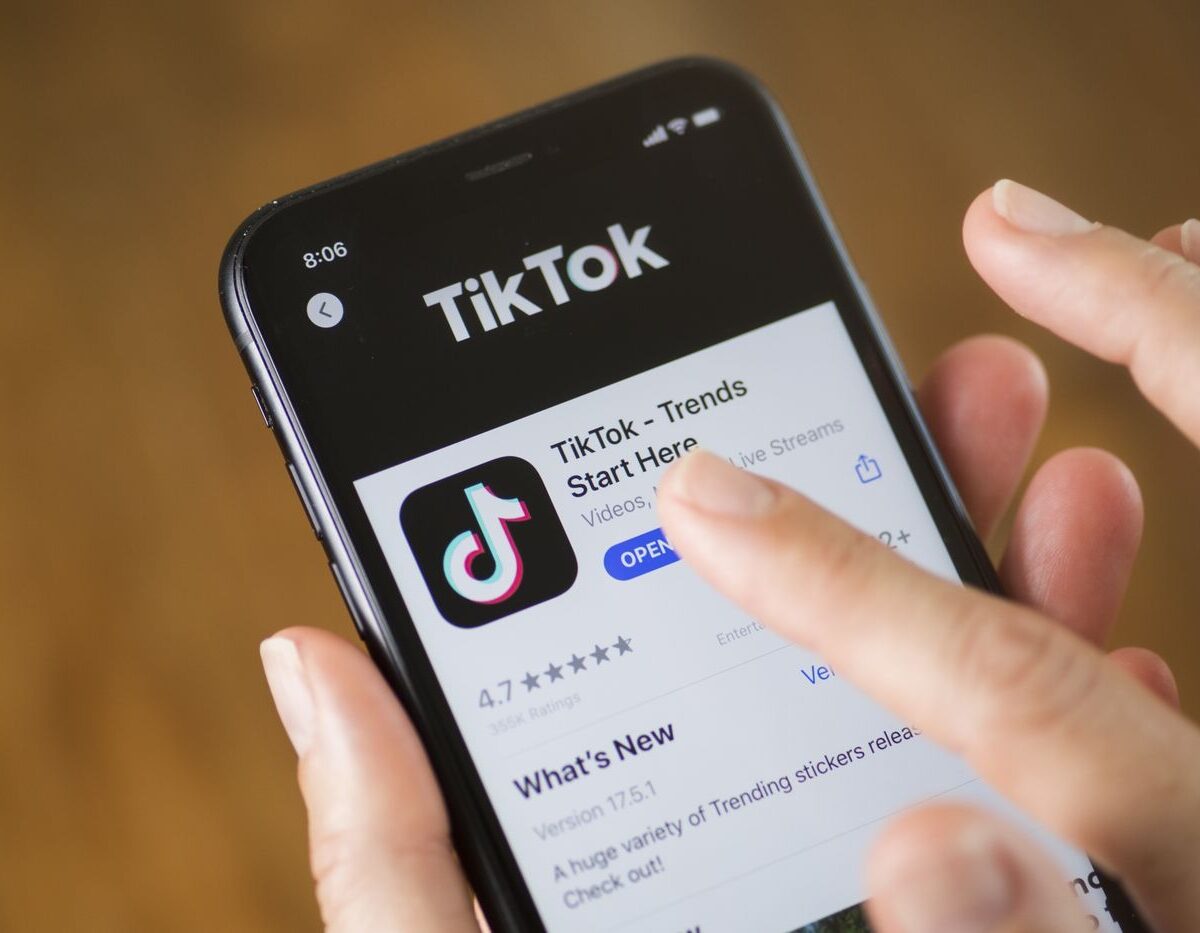 TikTok, confirmed employees outside of the US can access US users data, stoking further criticism from lawmakers who have raised alarms about the social network’s data-sharing practices.

None of that information is shared with the Chinese government, and it is subject to “robust cybersecurity controls.

The social network said it’s working with the US government on strengthening data security around that information particularly anything defined as protected by the Committee on Foreign Investment in the US, or CFIUS. This new effort, called Project Texas, includes physically storing US information in data centers on US servers owned by software giant Oracle Corp. TikTok is also shifting its platform to Oracle’s cloud infrastructure, which means the app and the algorithm will be accessed and deployed for US users from domestic data centers.

TikTok’s response confirms our fears about the CCP’s influence in the company were well founded. The Chinese-run company should have come clean from the start, but it attempted to shroud its work in secrecy. Americans need to know if they are on TikTok, Communist China has their information.

Several senators, all Republicans, in a June 27 letter said TikTok’s US consumer data was accessed by company engineers in China. The lawmakers said in the letter that TikTok and its parent are using their access to a treasure trove of US consumer data to surveil US. 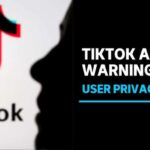 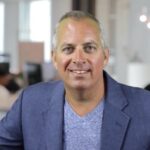 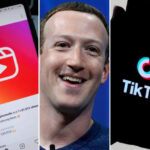 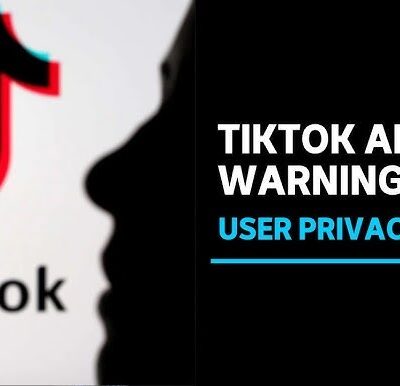