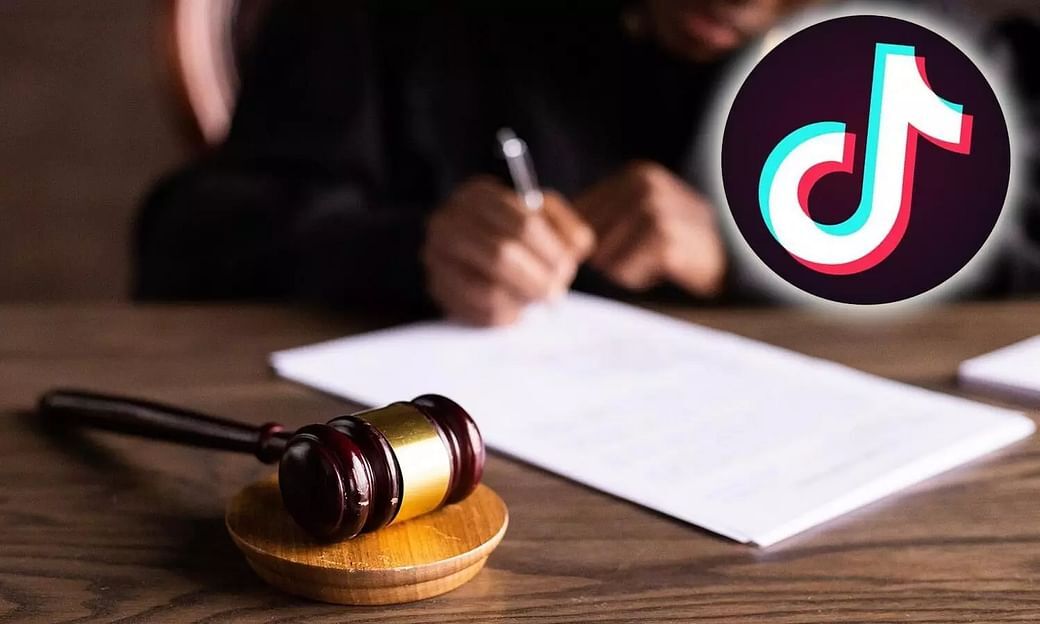 TikTok users may be eligible for a share of $92 million after the social media company agreed to a class-action settlement. The settlement stems from 21 separate lawsuits accusing TikTok of violating federal and state law by collecting and using the personal data of users without sufficient notice and consent.

While we disagree with the assertions, rather than go through lengthy litigation, we’d like to focus our efforts on building a safe and joyful experience for the TikTok community.

All persons who reside in the United States and used TikTok prior to Sept. 30 of this year may be entitled to a part of the payment. Users who live in Illinois may be entitled to six times as much money as non-Illinois residents because the state is the only one in the nation that allows people to sue companies for violating biometric privacy laws.

TikTok users initially believed the settlement news was a scam

However, with an estimated 89 million TikTok users eligible to receive part of the payment, there won’t be much cash to go around if everyone files a claim. If everybody affected applies, most plaintiffs would only receive about 96 cents after attorneys’ fees are deducted. Illinois residents would get around $5.75.

Still, eligible TikTok users are still encouraged to apply. As a large number of users are under the age of 18, TikTokDataPrivacySettlement.com provides instructions on how adults can submit a claim on behalf of a minor child.

TikTok boasts around 1 billion users worldwide. The $92 million settlement is small change for TikTok since the app’s parent company, ByteDance, is worth $250 billion.

In light of the settlement, TikTok has made changes to its data and privacy settings. The company has stopped recording users’ facial features, has stopped tracking user location with GPS and has agreed to no longer disclose users’ personal data to third parties like Facebook and Google.