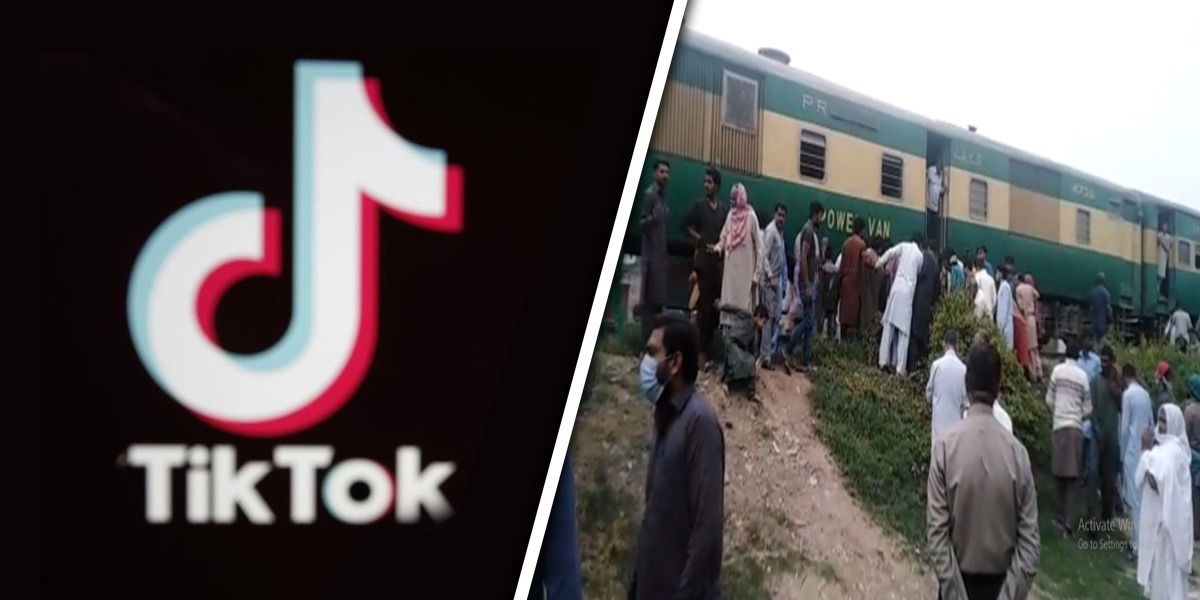 Lahore – Pakistan: A teenager was hit and killed by a train in Lahore while being filmed walking along the railway track for a TikTok stunt.

According to details, the accident happened on Saturday evening in the Shahdara colony of Lahore city.

The victim, identified as Asif, was shooting the video on the tracks when he was hit by the train travelling from Lahore to Narowal.

Youth, Asif, was walking next to the tracks while his friend was filming his TikTok video. The moving train hit him while he was posing for a video and walking on the railway track. We are looking for his details so that the body can be sent back to the home.

On being informed, police and rescue officials reached the site and moved the body to a nearby hospital where doctors declarer him dead on arrival.