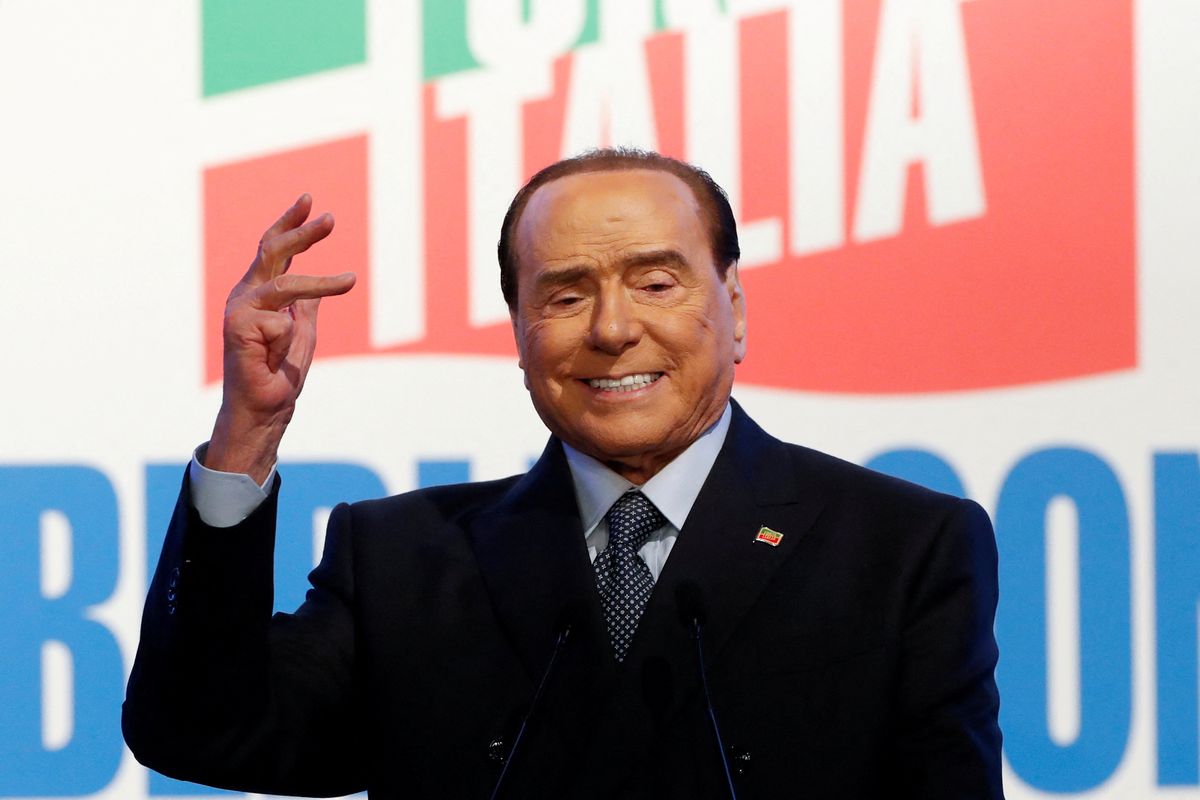 Hi guys, here I am: Berlusconi

There are 5 million of you guys on this platform and 60% of you are under 30 years old and I feel a little envious about that. I will use the platform to tell this generation how he can help make Italy a country that gives you new opportunities and the chance to realize your dreams. I can’t dance, I look like a drunken bear. I can’t give tips on make-up because I have a fat tummy and am ugly. But I can talk to you about politics.

Forza Italia is the smallest of the three main parties in a rightist alliance led by the nationalist Brothers of Italy that is on course to win the Sept. 25 election.

Matteo Salvini, leader of the League party that is also part of the rightist alliance, claimed “an Italian political record” audience of more than 540,000 people on his TikTok channel.

Carlo Calenda, leader of the small centrist Action party, was more modest as he explained his move on to TikTok, more commonly used by teenagers to post dance and fashion clips.