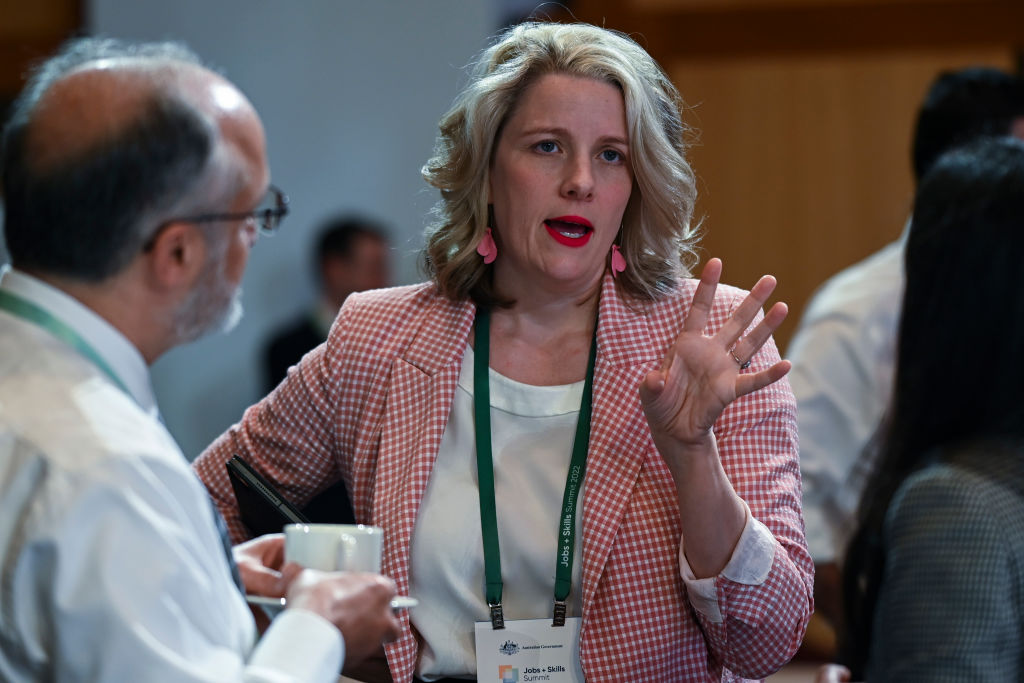 This is more than TikTok’s data collection, said Minister

I’d say to Australians if you’re using TikTok, think about what data of yours might be being collected, and know that we’re not always 100% confident of how that data’s being used. We do need to take precautions in this digital age. This is a much bigger issue about how, as Australians. We’re going to engage with technology that’s invented in authoritarian countries. I talked to my counterparts in the United States, in Canada, in Britain, in other friendly countries, and we’re all kind of trying to find our way through what is a set of very modern problems.

Cybersecurity experts have warned Chinese government could use the app to harvest Australian TikTok users personal information, from in-app messages with friends to precise device locations. The warnings follow a report by Australian-US cybersecurity firm Internet 2.0, which found the most popular social media app of the year collects excessive amounts of information from its users.

When the app is in use, it has significantly more permissions than it really needs. It grants those permissions by default. When a user doesn’t give it permission, TikTok persistently asks. If you tell Facebook you don’t want to share something, it won’t ask you again. TikTok is much more aggressive. The app’s data collection practices overly intrusive and questioned their purpose. The application can and will run successfully without any of this data being gathered. This leads us to believe that the only reason this information has been gathered is for data harvesting. We believe the justification system iOS implements systematically limits a culture of grab what you can in data harvesting.

Most of the concern in the report focuses on permissions sought on Android devices, because Apple’s iOS significantly limits what information an app can gather. It has a justification system so that if a developer wants access to something it must justify why this is required before it is granted.

TikTok acknowledged its employees had access to Australian users’ data

Our security teams minimize the number of people who have access to data and limit it only to people who need that access in order to do their jobs. We have policies and procedures that limit internal access to Australian user data by our employees, wherever they’re based, based on need.

TikTok connections with the Chinese government?

TikTok is owned by the Chinese company ByteDance, which is headquartered in Beijing. Founder Zhang Yiming sits at No. 28 on Bloomberg’s billionaires index. ByteDance has denied a connection to the Chinese government in the past, and called the claim misinformation after various leaks suggested it censors material that does not align with Chinese foreign policy aims or mentions the country’s human rights record.