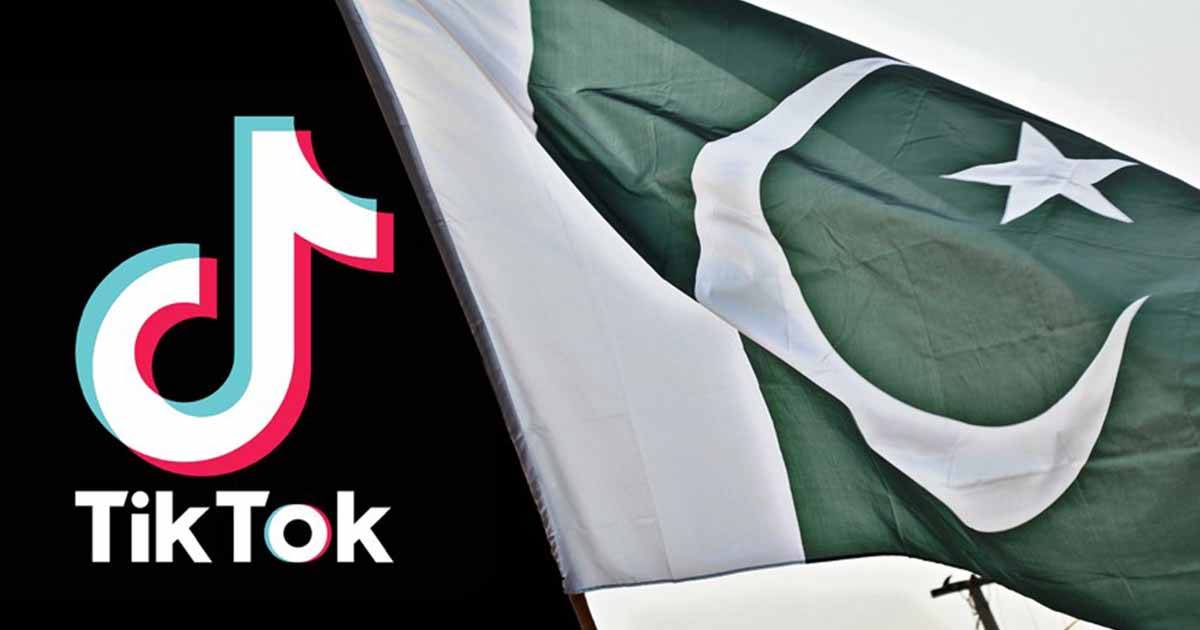 Islamabad – Pakistan: The Pakistan Telecommunication Authority (PTA) has restored the services of TikTok on assurances of the popular video-sharing platform to control immoral/indecent content after nearly a five-month suspension.

TikTok also assured that the users who are continuously involved in uploading unlawful content will be blocked from using the platform.

Subsequent to imposition of ban on 20 July 2021, PTA remained in communications with the TikTok management. As a result of continuous engagement, senior management of the platform assured PTA of its commitment to take necessary measures to control unlawful content in accordance with local laws and societal norms.

In view of the assurances, the authority decided to lift the ban on TiKToK forthwith. PTA would continue to monitor the video-sharing platform to ensure that unlawful content, contrary to Pakistan’s law and societal values, is not disseminated.

Earlier this month, TikTok and the PTA officials held a detailed discussion with regard to content moderation on the social networking app in line with the local laws and societal norms. During the meeting, the TikTok representative Head of Public Policy-Emerging Markets and Head of Global CSR Helena Lersch highlighted various initiatives being taken along with a future strategy and investment in the local market for ensuring safe, productive, informative and legitimate content to Pakistani users.

The communique stated that PTA Chairman Maj Gen (retd) Amir Azeem Bajwa, while acknowledging the efforts of TikTok, assured to continue engagement with the platform to reach a mutually acceptable mechanism for the provision of safe, lawful and productive internet experience to the users in Pakistan.

The first time the TikTok app was banned in Pakistan was in October 2020. According to the PTA, the decision was taken over complaints regarding indecent and immoral content. It was lifted 10 days later after the company had assured the telecom regulator that it would block accounts spreading obscenity.