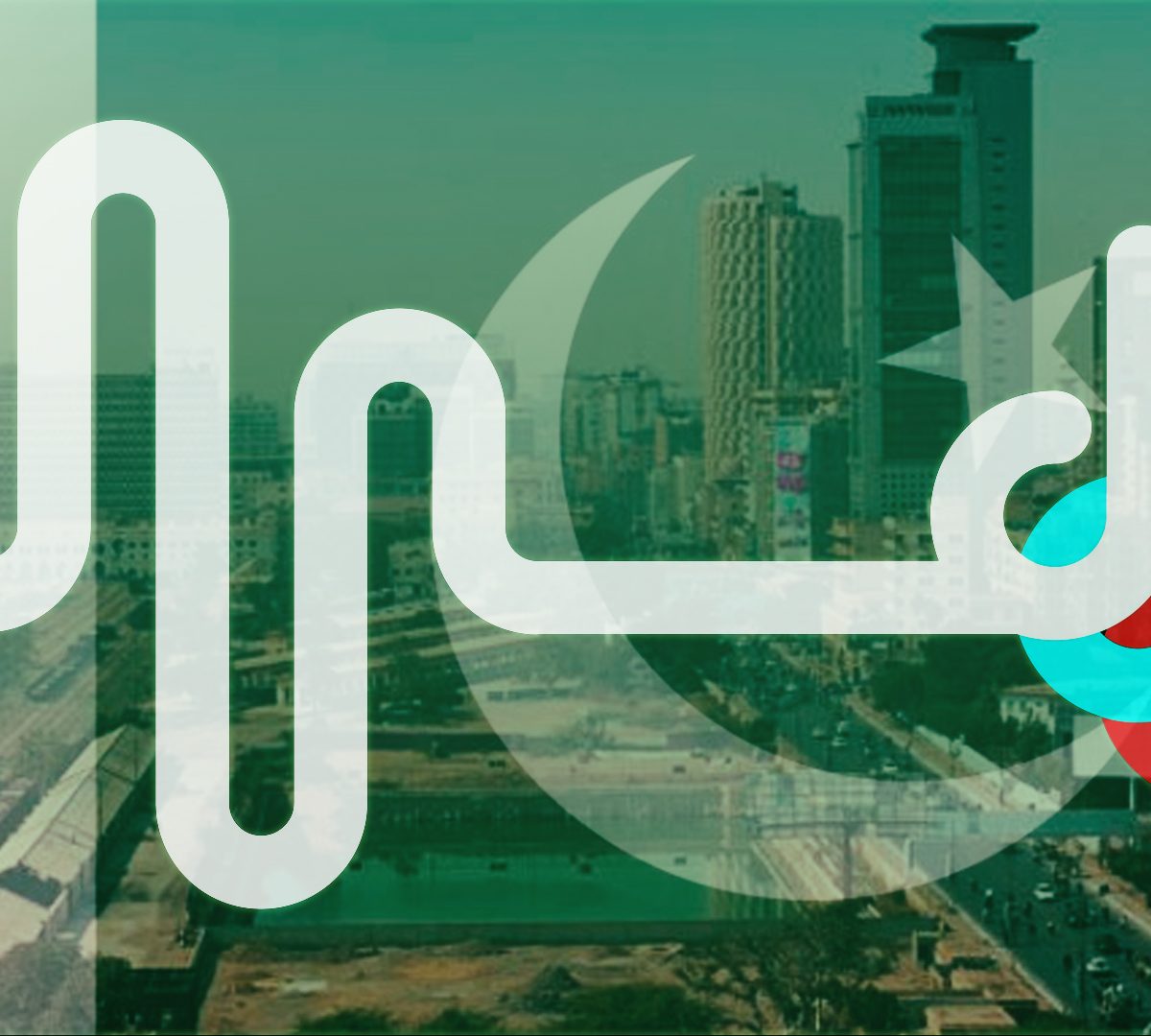 Pakistan has blocked the Bigo Live streaming app and issued a final warning to ByteDance’s TikTok over immoral, obscene, and vulgar content on the apps.

The nation’s telecom authority said it had received a number of complaints from various segments of society over the nature of videos that circulate on Bigo and TikTok app and how it is impacting society in general and youth in particular.

TikTok currently facing problems with authorities in a number of countries including in Australia, India, and the United States due to security and privacy issues.

Pakistan Telecommunications Authority said in a statement that it recently relayed those concerns to ByteDance and Bigo Technologies, which operates the Bigo app, and urged it to proactively moderate the socialization and content within legal and moral limits. But the response from these apps hasn’t been satisfactory, it said.

Therefore, in exercise of its powers under PECA (nation’s Prevention of Electronic Crimes Act), PTA has decided to immediately block Bigo and issue final warning to TikTok to put in place a comprehensive mechanism to control obscenity, vulgarity, and immorality through its social media application.

A civil miscellaneous application was filed in the Lahore High Court earlier this month demanding an immediate ban on TikTok. The petitioner said that the app was a great mischief of modern times and had become a source of spreading pornography for the sake of fame and ratings on social media.

ByteDance spokesperson said the company deploys a combination of technologies and moderation strategies to detect and review problematic content that violates our terms of use. In the second half of 2019, TikTok removed 3,728,162 user videos from Pakistan.

We are committed to further strengthening our safeguards to ensure the safety of our users, while increasing our dialogue with the authorities to explain our policies and demonstrate our dedication to user security.

According to mobile insights firm Sensor Tower, TikTok was the most downloaded app in Pakistan, which has about 40 million internet users, last year.

Some activists have decried Pakistan’s warning to TikTok and blocking of Bigo Live, calling the move the nation’s attempt to test the ground to what extent they can go in censoring.

Pakistan also placed a temporary ban on popular mobile game PUBG earlier this week over concerns that youth in the nation were wasting their time on the addictive app.

The country’s digital rights groups, however, said that they will challenge the ban as there is no legal basis for it.

Earlier this year, Pakistan’s government unveiled some of the world’s most sweeping rules on internet censorship that would have severely impacted American tech firms operating in the nation. But it later retreated the rules after Facebook, Google and Twitter among other firms, threatened to leave the nation.

TikTok's UK Headquarters in Doubt Amid US Pressure