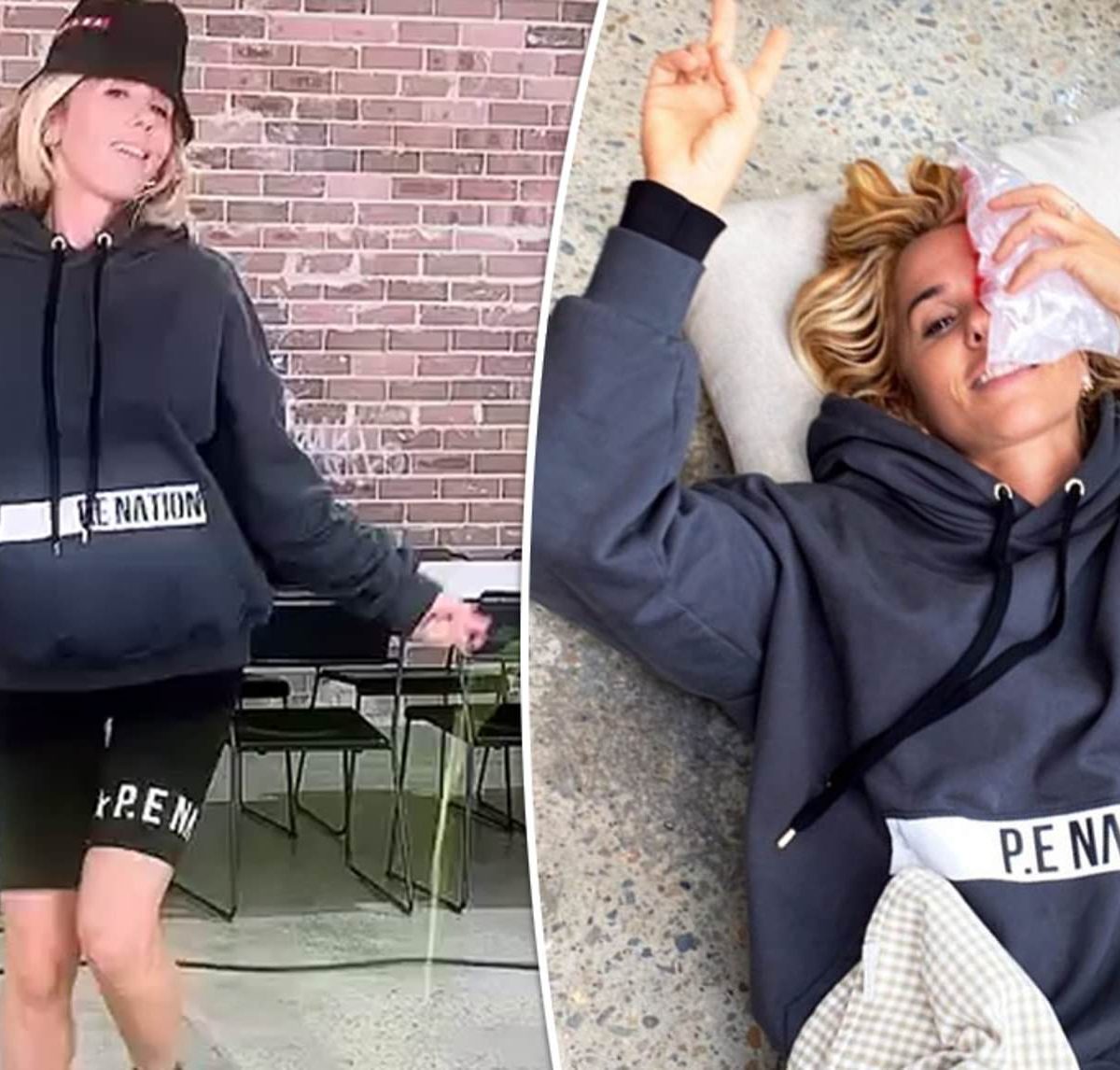 Australia: Fashion designer Pip Edwards suffered a nasty injury while on set of a P.E Nation photo shoot. The 40-year-old businesswoman was filming a TikTok video of herself jumping rope when she fell over and hit her face.

The mother-of-one shared a photo of the aftermath to Instagram which showed her lying on the ground with an ice pack over her eye.

It was no surprise Pip was dressed head-to-toe in her own brand, P.E Nation. She paired black bike shorts with an oversize grey hoodie and a black bucket hat.

Pip has been making headlines of late after splitting from retired Australian cricket captain Michael Clarke several weeks ago following a brief fling.

The pair dated for a few months after Michael split from his wife, Kyly, last year. The Clarkes ended things in September, but didn’t confirm their break-up until February 12.

Youth Dies After Getting Hit by Train While Making TikTok Video