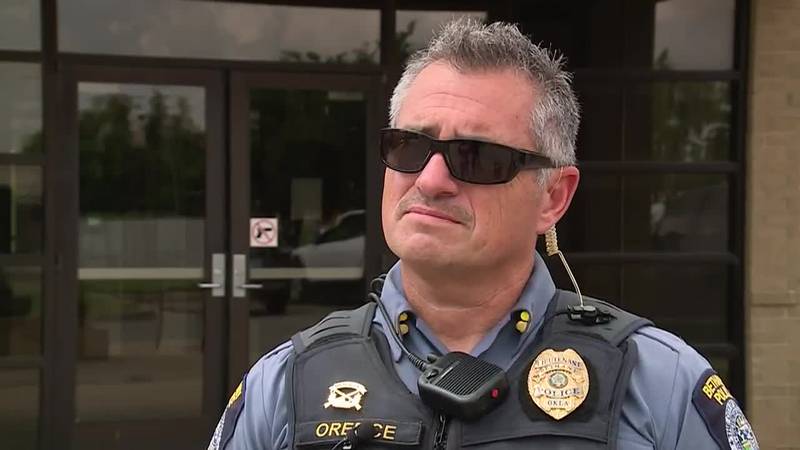 The boy was found unconscious in a breezeway of a Bethany, Oklahoma, apartment with ligature marks around his neck. He was taken to the University of Oklahoma Children’s Hospital where the doctors confirmed his death.

Police and EMSA paramedics responded to a call shortly before midnight Monday about a child lying in the breezeway of the Western Oaks Apartments near Northwest 22nd Street and Rockwell Avenue.

The first initial officer located the juvenile who was unresponsive. He wasn’t breathing and noticed that he had ligature marks around his neck. It has led investigators to believe that this wasn’t a suicide attempt but just an accident based on a social media TikTok-type challenge.

Police have warned parents about the dangerous trend and urged them to monitor their kids’ online activity.

Due to the lockdowns, kids are bored and they’re trying new things. Parents really have to start watching their social media activities.

Multiple deaths has been reported while attempting this challenge

The death comes just months after a 12-year-old Colorado boy was admitted in ICU for 19 days and later died after taking part in the blackout challenge. The challenge has been blamed for various deaths including 9-year-old LaTerius TJ Smith Jr. from Tennessee was found dead in his closet family home. Moreover in March, 12-year-old Joshua Haileyesus from Colorado was found breathless on the bathroom floor.