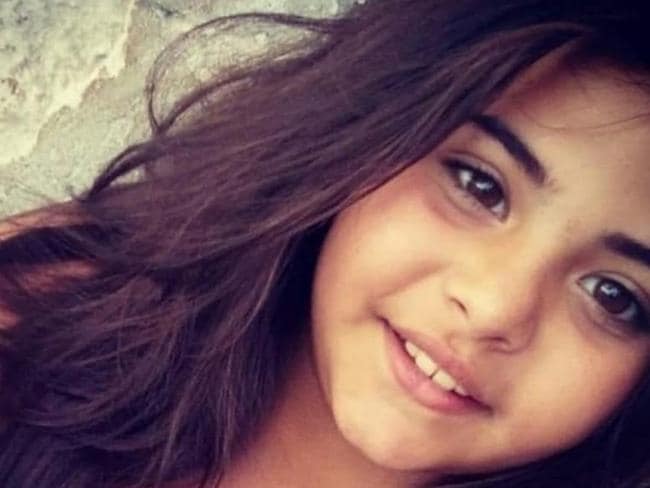 Palermo – Italy: An investigation into the accidental death of a 10-year-old girl, who allegedly participated in a blackout challenge on video-sharing app TikTok, has been initiated by prosecutors in Italy.

The youngster was found on the bathroom floor by her sister

A ten-year-old girl has died in Italy after allegedly taking part in a challenge that has been linked to video-sharing platform TikTok.

The girl was discovered by her five-year-old sister in her family bathroom with her mobile phone and she died in a Palermo hospital. The police have seized the mobile.

Palermo prosecutors have opened an investigation for incitement to suicide

Investigations show the girl told her parents she was heading to the bathroom to shower before she attempted to film herself as part of the challenge, which involves asphyxiation.

The child was admitted to intensive care on 20 January and her family were told she was in an irreversible coma. Now Italian authorities have ordered TikTok to block the accounts of anyone using the platform who cannot verify their age, in order to enforce the rule that users must be at least 13 years old in TikTok’s terms and conditions.

She was playing the game of asphyxiation. My daughter who dies because of an extreme game on TikTok, how can I accept it? Now the little girl’s organs have been donated to help other children. In this way, she will save many children. We chose to say yes to the donation, because our daughter would have said yes, do it. She was a generous child. And since we couldn’t have her with us anymore, we felt it was right to help other children. TikTok was her world. And YouTube. That’s how she spent her time.

Social networks can’t become a jungle where anything is allowed

The unfortunate incident has provoked strong reactions in Italy, with demand for better regulation of social networks. Italy’s parliamentary commission on child protection’s president Licia Ronzulli said that social networks cannot be allowed to become a jungle where anything is possible.

Following the incident, the company on Friday said that it has failed to identify any content on its site that could have encouraged the girl to participate in such a challenge. TikTok, however, said that it is helping the authorities in the investigation over a possibility of incitement to suicide.

Our deepest sympathies are with the girl’s family and friends. The safety of the TikTok community is our absolute priority, for this motive we do not allow any content that encourages, promotes or glorifies dangerous behavior that could be dangerous and our teams work diligently to identify and remove content that violates our policies. While we have not currently found evidence of content on our platform that might have encouraged such an incident off-platform, we will continue to monitor closely as part of our continuous commitment to keep our community safe. We will also assist the relevant authorities with their investigation as appropriate.

TikTok, which is owned by Chinese firm ByteDance, is already facing a lawsuit filed by Italy’s data protection agency in December last year. In the lawsuit, the company has been charged with a lack of attention to the protection of minors. It has also been criticized for the ease with which very young children could sign up for the video-sharing network.

Medical experts have raised concern about the dangers of the challenge, referred to as “scarfing” or “the choking game,” being undertaken by young people in which restricted oxygen supply to the brain results in a high. Meanwhile, the girl’s parents said that they were not aware that their daughter was playing the blackout game.

TikTok, which went global in 2018, has rapidly gained popularity despite the presence of many social media networks. It is famous for its short parody, dance, and comedy videos. However, several countries including the US and India have raised concerns about the popular app, with India completely banning the app citing it as a threat to national security.