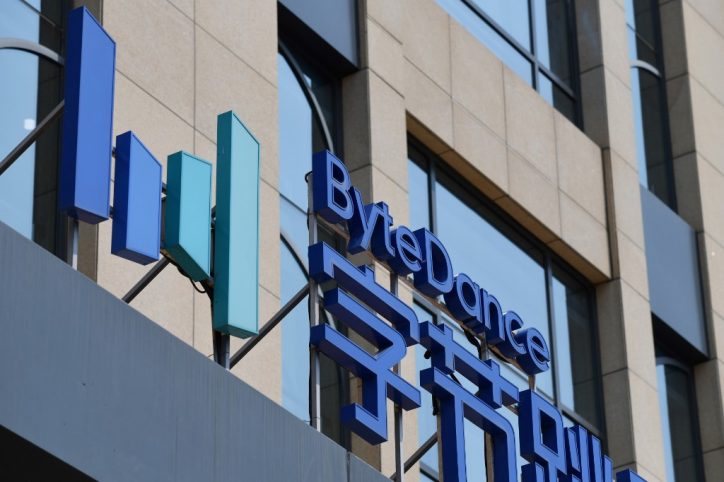 London – UK: ByteDance is considering establishing a global headquarters for TikTok. ByteDance has only confirmed that it is considering locations outside of the U.S while London has been listed as a potential city.

As the battle for TikTok’s U.S operations looms, ByteDance, the app’s Chinese parent company is using what may be its last days of power to distance itself from China.

ByteDance’s founders would soon announce their intention to set up shop for TikTok in London, where other tech majors such as Google and Facebook have a strong presence. A spokesperson for ByteDance said an international move for TikTok was under consideration.

ByteDance is committed to being a global company. In light of the current situation, ByteDance has been evaluating the possibility of establishing TikTok’s headquarters outside of the U.S., to better serve our global users.

Britain’s government said earlier on Monday that the location of TikTok’s headquarters was a decision for the company.

It would be a commercial decision, and I’m not aware that one has been taken.

Any move by ByteDance comes at a fraught time in relations between China and the West, exemplified by the battle over use in 5G telecom networks of kit made by China’s Huawei.

Britain had been trying to walk a tightrope over Huawei until it sided with Washington last month by banning the company from its 5G networks from 2027.

TikTok, whose stars such as Zachary King and Charli D’Amelio have gained worldwide popularity for their brief video performances, has also been in the firing line of U.S. President Donald Trump over supposed security concerns.

This isn’t the first time the topic of setting up TikTok’s global HQ outside of the U.S. has entered the realm of possibility. The  topic of TikTok’s global HQ first came up in 2019, just weeks after the U.S. Committee on Foreign Investment opened a national security investigation into TikTok’s parent company. After added pressure from the Trump administration, it has been confirmed that ByteDance will be forced to sell TikTok’s U.S. operations. While TikTok does not have a current global headquarters, its main offices are located in Culver City, California.

London has also clashed with Beijing over the imposition of a new security law in Hong Kong but Johnson has said he is a Sinophile, and the British government would welcome another large tech investment in Britain particularly as the coronavirus crisis sends the economy into a deep recession and possible trade disruptions loom over Brexit.