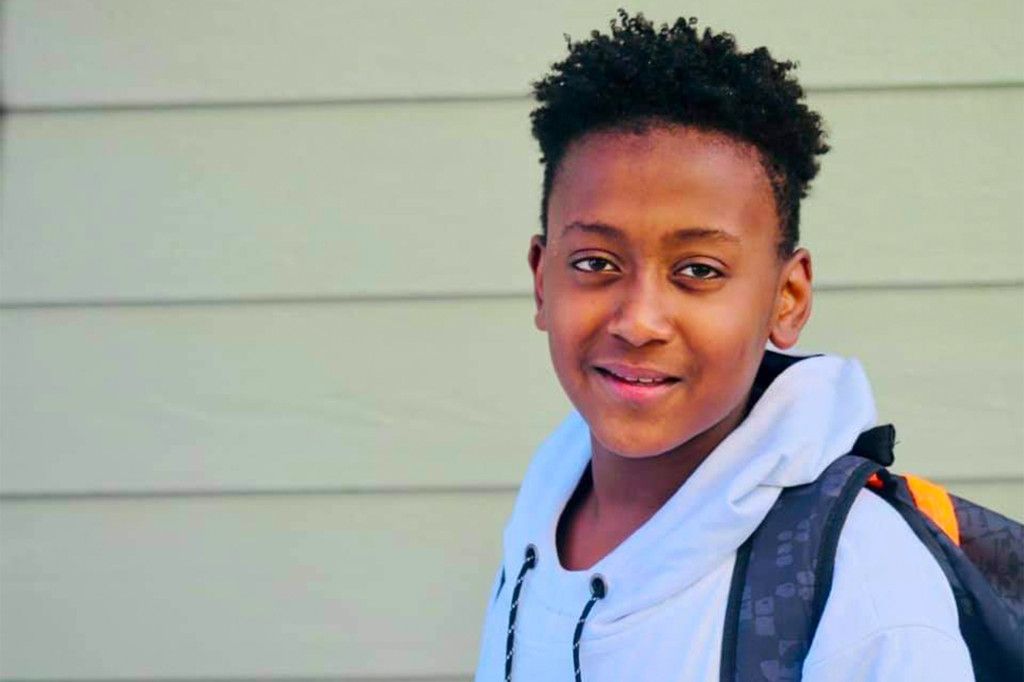 Colorado – US: The TikTok’s blackout challenge has reportedly left a 12-year-old Colorado boy brain dead which dares people to choke themselves until they lose consciousness, and he may not live much longer.

Doctors told the family that Joshua will not recover

Joshua Haileyesus’ brother found him passed out on their bathroom floor on March 22. Joshua had apparently used a shoelace to attempt the challenge. He has since been declared brain dead and doctors told the family to prepare to say their goodbyes.

He’s a fighter. I can see him fighting. I’m praying for him every day. It’s just heartbreaking to see him laying on the bed. Doctor told me the bad news that he’s not going to survive, he’s not going to make it. I was begging them on the floor, pleading to see if they can give me some time, not to give up on him. If I just give up on him, I feel like I’m just walking away from my son.

Still, Joshua’s family hasn’t given up hope. On Monday night, several dozen friends, relatives and neighbors gathered at Children’s Hospital Colorado in Aurora to pray for a miracle.

The family is also warning others about the dangers that social media platforms can hold when challenges like this start trending.

I can’t even describe the grief and devastation. Nobody could ever imagine this would happen to a 12-year-old.

This is something that kids need to be given, to be taught, to be counseled. Because this is a serious thing. It’s not a joke at all. And you can treat it as if somebody is holding a gun. This is how dangerous this is.

Pakistan Lifts Ban on TikTok After Removal of Immoral Content