Adore Me Slammed TikTok For Removing Black, Plus Size Models

Adore Me Slammed TikTok For Removing Black, Plus Size Models 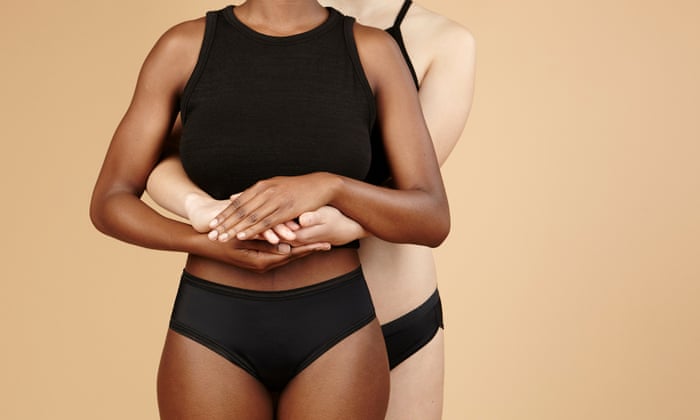 Adore Me, a lingerie company, has called out social media streaming platform TikTok for discrimination noting that the app had removed several of Adore Me’s videos featuring models of color and plus-size models.

Adore Me has regularly seen the removal of our content on TikTok that features plus-size, Black, and/or differently abled models and women of color. TikTok has periodically taken down videos posted by Adore Me since the brand joined the platform. The app’s algorithm was openly built with discrimination at its core. This is unacceptable and discriminatory, and we will not stand for it.

TikTok has insisted its algorithm has improved since earlier criticism, the lingerie company believes otherwise. But Adore Me said its experience on TikTok has been different than on other social-media platforms, and suggested the removal of its videos was part of a broader pattern of behavior.

One example the company says particularly infuriated its team showed a Black woman commenting on product images and shots of models in Adore Me’s lingerie. That video was removed, Adore Me says. A video with a white woman providing similar commentary was not.

Years of working with Facebook, Instagram, Snapchat, Pinterest and the rest, have built in general expectations around what is acceptable. Even within our own marketing teams, we are incredibly conscious about how we present our products to a general population.

Adore Me attempted to engage with TikTok in the same way noting that the platform indicated it would help, but the videos were not put back up by the platform.

Over time, a pattern became clear. TikTok was removing videos including women of color and videos showing plus-size women.