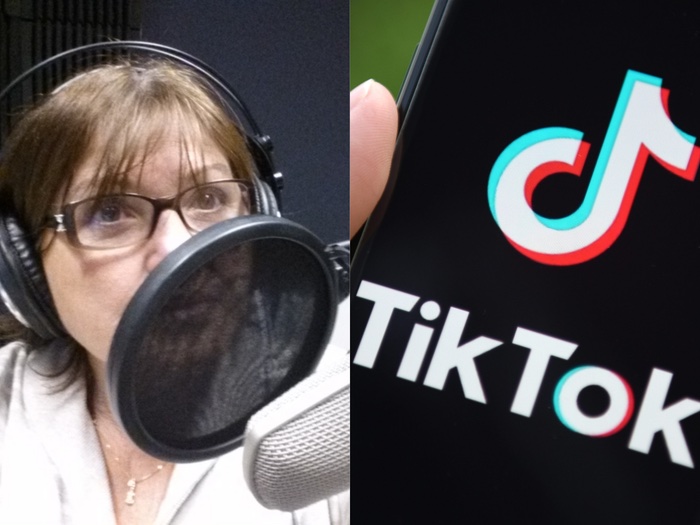 TikTok is being sued by a voice actor who claims to be behind its viral text-to-speech feature, but says she never authorized TikTok or just about anyone, really to use her voice this way. The lawsuit, filed last week, says Bev Standing’s voice has been used to repeat foul and offensive language and that TikTok’s use will cause her irreparable harm.

It’s unclear how Standing’s voice could have come to be used by TikTok, at least by the lawsuit’s telling. Standing says that she did voice recordings for a text-to-speech feature “several years ago” for a group called the Institute of Acoustics (IOA). Those recordings were meant to be used for translations of Chinese texts as part of a contract with an unnamed Chinese company, the lawsuit says. Standing says she did not authorize the IOA to transfer her voice data to other parties for later use.

The voice actor filed a lawsuit

Bev Standing recorded about 10,000 sentences of audio for the state-backed Chinese Institute of Acoustics research body to use in translations, in 2018.

The legal action claims her voice can now be heard in viral videos featuring foul and offensive language, causing her reputation irreparable harm.

No matter what I do, I believe this is going to affect my business

Fast forward to the end of 2020, and Standing discovers that her voice seemed to have become a viral sensation online. A new feature gave creators the ability to have text written on their videos read aloud by a digital voice. If you’ve used TikTok for even a few minutes since the feature was released, you’ve likely come across a video with a calm, vaguely robotic woman’s voice narrating some text. (Standing says she discovered her voice was being used in November 2020, although TikTok does not appear to have publicly announced the feature until December 2020.)

While the feature has made Standing’s voice far more recognizable, that could also be a drawback for her as an actor who does work for commercials, radio, and other client videos.

TikTok hasn’t commented on the lawsuit. The lawsuit seeks to stop TikTok from using her voice and to pay her for its existing usage.