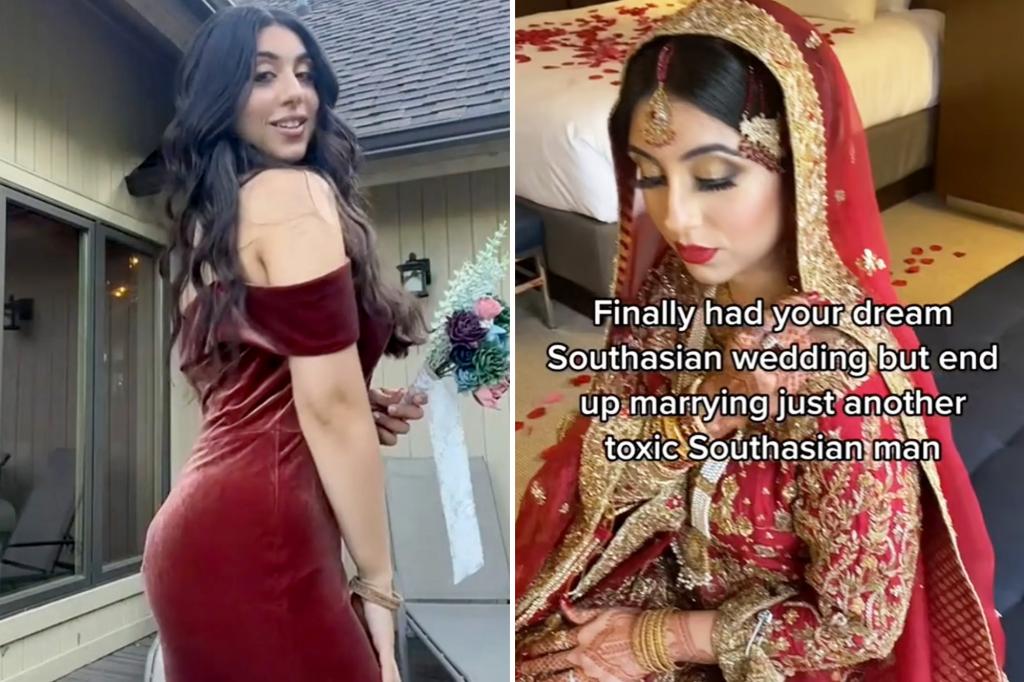 Chicago – US: A Chicago woman, Sania Khan 29, who posted videos on TikTok about the trauma of a relationship gone wrong resulting in a divorce, was killed by her ex-husband. The incident took place in Chicago, when Sania Khan was ready to leave Chicago and heading to Tennessee.

The man travelled more than 1100 KM to his ex-wife’s home and fatally shot her before turning the gun on himself after she opened up about her divorce on social media. The husband, identified as 36-year-old Rahel Ahmad, later killed himself with a gun.

As officers knocked on the door, they heard a single gunshot and a verbal groan, the reports state. Once inside, they found Khan unresponsive near the door with a gunshot wound to the back of the head and dried blood on her face, the source said.

Mr Ahmad travelled from Georgia to Ms Khan’s home in Chicago to kill her after she posted about her failed marriage on TikTok. We reached at Khan’s condominium in Chicago on July 18 around 4.30pm and found the bodies of both Ms Khan and Mr Ahmad with gunshot wounds. Sania Khan was pronounced dead at the scene while Ahmed was taken to hospital, where he died.

The pair were going through a divorce

Ahmed was depressed and travelled to Khan’s home to salvage the marriage. According to Khan’s posts on her TikTok account, her marriage lasted less than a year before she filed for divorce.

The 29-year-old Sania Khan talked about her healing journey and marital struggles on the platform, urging other women to not ignore the red flags in a relationship.

Going through a divorce as a South Asian woman feels like you failed at life sometimes. The way the community labels you, the lack of emotional support you receive, and the pressure to stay with someone because ‘what will people say is isolating. It makes it harder for women to leave marriages they shouldn’t have been in to begin with. The first few months of any divorce journey is the darkest, you are not a failure because your marriage did not work out

Ahmed was found in a bedroom and was also shot in the head. He was holding a 9mm Glock handgun, and a suicide note was found nearby, the reports state. Khan’s death was ruled a homicide. Ahmed’s death was listed as a suicide.