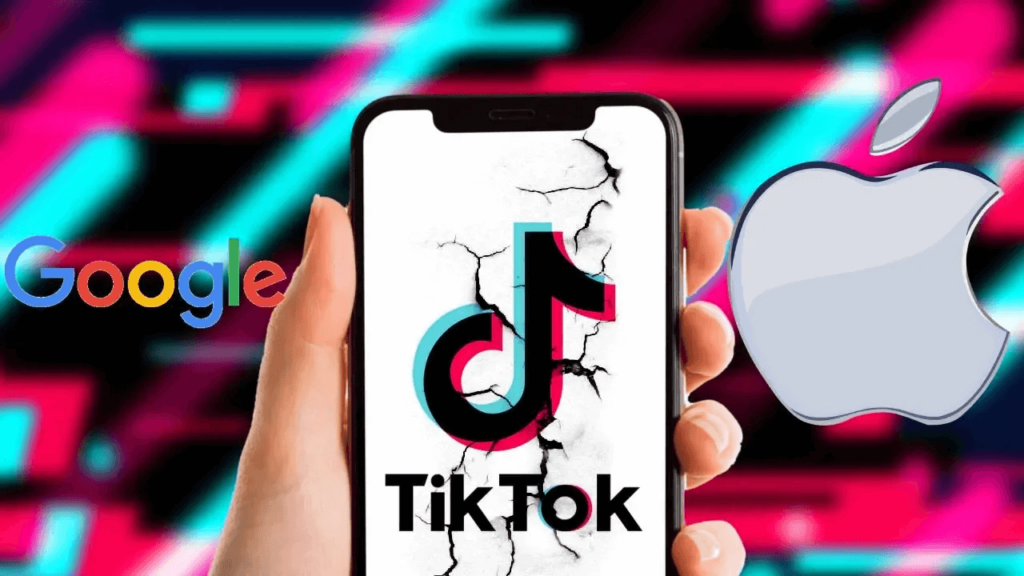 US FCC commissioner Brendan Carr, republican member of the federal communications commission has written request to both Apple app store and Google play store to remove TikTok app from their stores as the popular social video app is a serious national security threat that the app could send US data back to China.

Brendan Carr, pointed that TikTok non-compliant with the both app store policies

Brendan Carr, one of the FCC’s commissioners, shared via Twitter a letter to Apple CEO Tim Cook and Google CEO Sundar Pichai. The letter pointed to reports and other developments that made TikTok non-compliant with the two companies app store policies.

TikTok is not what it appears to be on the surface. It is not just an app for sharing funny videos or meme. That’s the sheep’s clothing. At its core, TikTok functions as a sophisticated surveillance tool that harvests extensive amounts of personal and sensitive data. TikTok’s pattern of conduct and misrepresentations regarding the unfettered access that persons in Beijing have to sensitive U.S. user data violated Apple’s and Google’s standards and that TikTok should be taken out of the app stores.

If the app stores do not remove TikTok, they should provide reason

Carr’s said in letter, if the Apple and Google do not remove TikTok from their app stores, they should provide statements to him by July 8.

The statements should explain the basis for your company’s conclusion that the surreptitious access of private and sensitive U.S. user data by persons located in Beijing, coupled with TikTok’s pattern of misleading representations and conduct, does not run afoul of any of your app store policies.