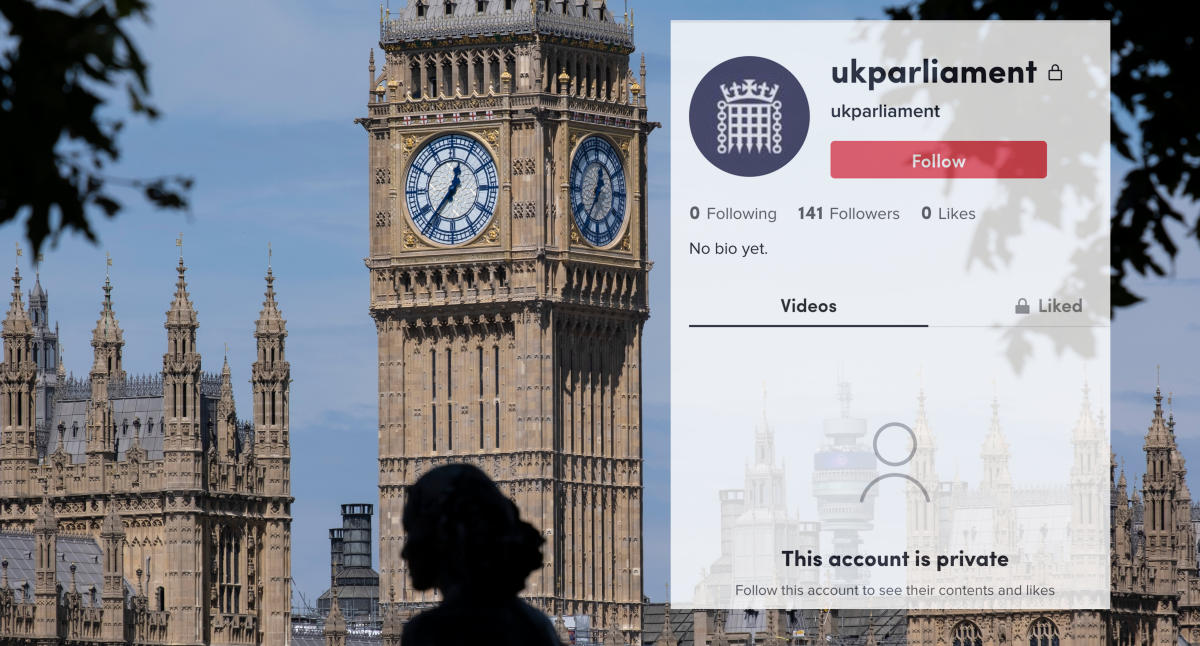 The UK Parliament has closed down its TikTok account after MPs raised concerns about the risk of data being passed to the Chinese government. Senior MPs and peers had called for the account to be removed until TikTok gave credible assurances no data could be handed to China. The account has been locked, and content deleted, days after its launch.

Based on member feedback, we are closing the pilot UK Parliament TikTok account earlier than we had planned. The account was a pilot initiative while we tested the platform as a way of reaching younger audiences with relevant content about Parliament.

TikTok is owned ByteDance, which has denied it was controlled by the Chinese government

A TikTok spokeswoman told it was disappointing that Parliament would not be able to connect with users of the app in the UK.

TikTok would be willing to clarify any inaccuracies about our platform.

TikTok offer to reassure the MPs who raised concerns

In the letter, the peers and MPs, who have been sanctioned by the Chinese government for speaking out about human rights abuses in the country, said they were surprised and disappointed by Parliament’s decision to set up the account.

The data security risks associated with the app were considerable. TikTok executives were unable to reassure MPs that the company could prevent data transfer to ByteDance, should the parent company make a request for it. The prospect of Xi Jinping’s government having access to personal data on our children’s phones ought to be a cause for major concern.

TikTok has written to all the peers and MPs who signed the letter, offering to meet them and explain their data protection processes.

We have never been asked to provide TikTok user data to the Chinese government, nor would we if asked.

Nus Ghani, one of the Tory MPs who expressed concerns about TikTok, welcomed the shut-down of Parliament’s account on the app. In a tweet, she thanked the speakers for standing up for our values and protecting our data, adding common sense prevails. Her tweet included a letter from the speakers, who said they were not consulted on the plans for this pilot project.