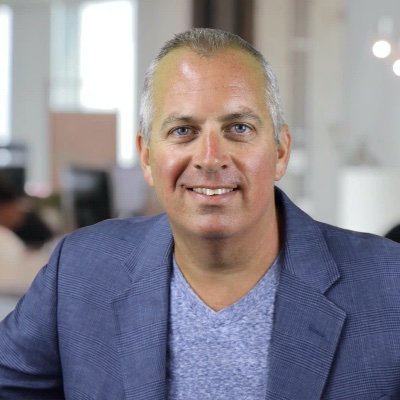 TikTok’s chief security officer about to leave the position

Cloutier will be replaced by Kim Albarella, who has been appointed the interim head of TikTok’s Global Security Organization. Cloutier will move into an advisory role at the company to focus on the business impact of TikTok’s security and trust programs. The organizational change comes as the popular ByteDance-owned app has been facing increased scrutiny from U.S. officials.

Part of our evolving approach has been to minimize concerns about the security of user data in the U.S., including the creation of a new department to manage U.S. user data for TikTok. This is an important investment in our data protection practices, and it also changes the scope of the Global Chief Security Officer (CSO) role.

Cloutier, said his move followed recent changes to the security teams at the TikTok and is facing growing scrutiny from U.S. regulators about the use of personal data. At the same time, TikTok said it was moving U.S. users’ data to Oracle servers stored in the U.S.

With our recent announcement about data management changes in the U.S., it’s time for me to transition from my role as Global Chief Security Officer into a strategic advisory role focusing on the business impact of security and trust programs, working directly with (CEO) Shou, (ByteDance VP of Technology) Dingkun and other senior leaders.

Cloutier was brought in two years ago to help TikTok handle traditional cybersecurity issues, as well as data security issues unique to TikTok due to its Chinese ownership.

TikTok denied the decision comes after US data privacy concerns

A TikTok spokesperson told the decision to replace Roland Cloutier as Chief Security Officer is unrelated to any data-privacy concerns.