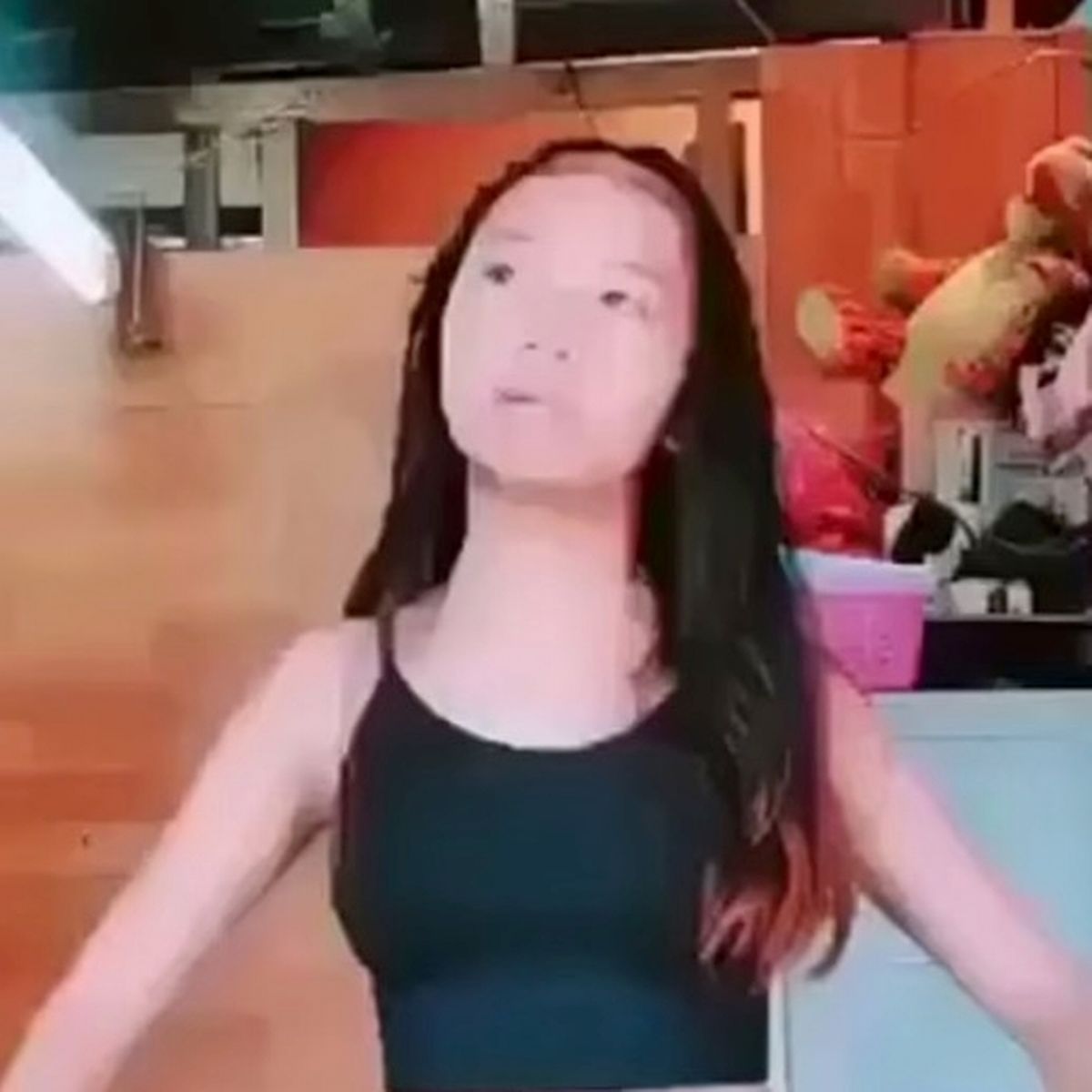 TikTok removed a violent, graphical video showing a girl being beheaded on from it’s platform. The video starts with a girl, wearing a black crop top and white shorts, dancing before cutting to the graphic clip. The clip showed a person being beheaded by a group of men in a bathroom.

The video is deeply disturbing and it needs stopping as it will traumatize children. I couldn’t watch it all, it made me feel physically sick. Please keep a close eye on what your kids are seeing online – it’s so concerning that these videos get on the internet for the youngest to see.

TikTok had removed the girl’s graphic video from its platform

The original of video was immediately removed. We apologize to our community, including our moderators who may have seen this graphical content on platform.

It is unable to identify the origin of the video it’s first surfaced online in 2019, it had previously been hosted on gore websites. The video was originally posted by the account @mayengg03, which no longer exists.

TikTok does not allow graphic content that promotes or glorifies extreme violence or suffering on this platform. The guidelines explicitly prohibit content involving humans that shows violent or graphic deaths or accidents, or other types of violence.

The graphic video was previously uploaded on another website before it was posted on TikTok. We appreciate the concerted effort by our community warn about an unconscionably graphic clip from another site that was spliced into a video and brought onto TikTok.

TikTok users are warning each other about this beheading video

While TikTok says the video is no longer circulating on the platform, the platform is still full of chatter about the graphic video, with users warning each other about it. One audio uploaded by TikTok user @mr.wyeet warns users about the gruesome content and it has been used in nearly 1,500 other videos.

Previously, TikTok has worked to remove graphic content from its platform, including the Indian boy’s livestream suicide clip that was circulating in September 2020.