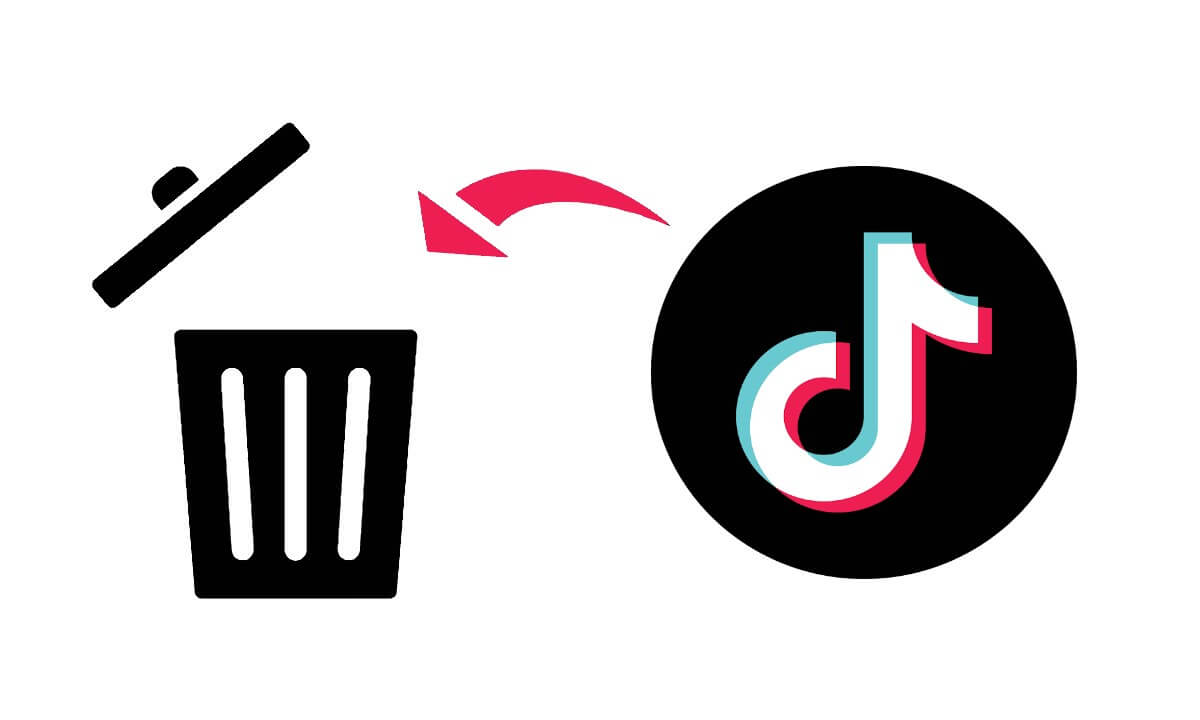 TikTok removed more than 104.54 million videos from its platform in the first half of this year for breaching its community guidelines or terms of service. The number accounts for less than 1% of all videos uploaded on the Chinese app maker’s platform, with the largest volumes removed from India and the US at 37.68 million and 9.82 million, respectively.

We found and removed 96.4% of videos before a user reported them, and 90.3% were removed before they received any views.

Apart from India and the US, the highest numbers of videos also were removed from Pakistan, Brazil, and the UK at 6.45 million, 5.53 million, and 2.95 million, respectively.

In limited emergency situations, TikTok said it would disclose user information without legal process. This typically occurred when it had reason to believe the disclosure of information was required to prevent the imminent risk of death or serious physical injury to any person.

China was missing from the list of government requests

In addition, TikTok said it also received legal requests from governments and law enforcement agencies as well as IP (intellectual property) rights holders to restrict or remove certain content. These, the company said, would be honoured if made through “proper channels” or required by law.

Pointing to its efforts to “connect” its users, TikTok said it promoted content, amidst the global pandemic thru in-app info pages and hosted hashtag challenges with partners such as World Health Organization, UNICEF India, and well-known individuals such as Bill Nye the Science Guy and Prince’s Trust. It also developed dedicated pages within its app that enabled users to learn more about Black history, in support of the Black community.