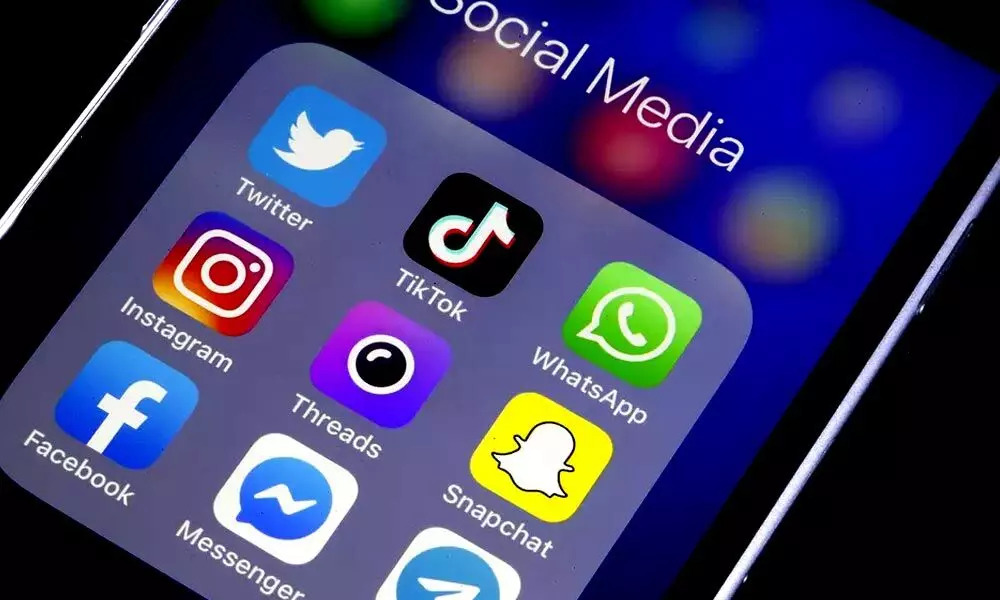 Snap CEO Evan Spiegel said that less time is being spent watching Stories from friends in the app, even though the company had hoped Stories engagement would pick up as pandemic lockdowns eased and people started leaving their houses more. Instead, Snapchat users are increasingly flocking to watch videos on Spotlight, Snapchat’s TikTok rival for viewing viral videos posted by random creators, and its Discover section for premium shows.

Mark Zuckerberg, the CEO of Facebook also identified TikTok as a threat

Facebook CEO Mark Zuckerberg addressed employees in a virtual meeting. He said the company was up against an unprecedented level of competition from TikTok. Zuckerberg appeared red-eyed and told staff he might tear up during the meeting, not because of the topics being discussed but because he’d scratched his eye.

People have a lot of choices for how they want to spend their time, and apps like TikTok are growing very quickly.

Unlike Snap, Meta’s valuation fell by nearly $240 billion on Thursday, marking the biggest one-day wipeout of value in US stock-market history. Zuckerberg’s net worth plummeted by roughly $30 billion.

This is a continuation of the trend we have observed throughout the pandemic, and friend story posting and viewing per daily active user have not returned to pre-pandemic levels. While we are hopeful our community will in time return to the friends story behaviors that we observed prior to the pandemic, we are focused on innovating on our content offerings to better serve our community today.

Meta should focus on its short video feature Instagram Reels

So while Snap and Meta’s business performance is divulging, it’s notable that they both see TikTok as competition. Compelling new formats, whether it’s Stories or the TikTok video feed, have the potential to shift user attention quickly. Snap invented a format that’s now ubiquitous, but now it and Meta are playing catch up.