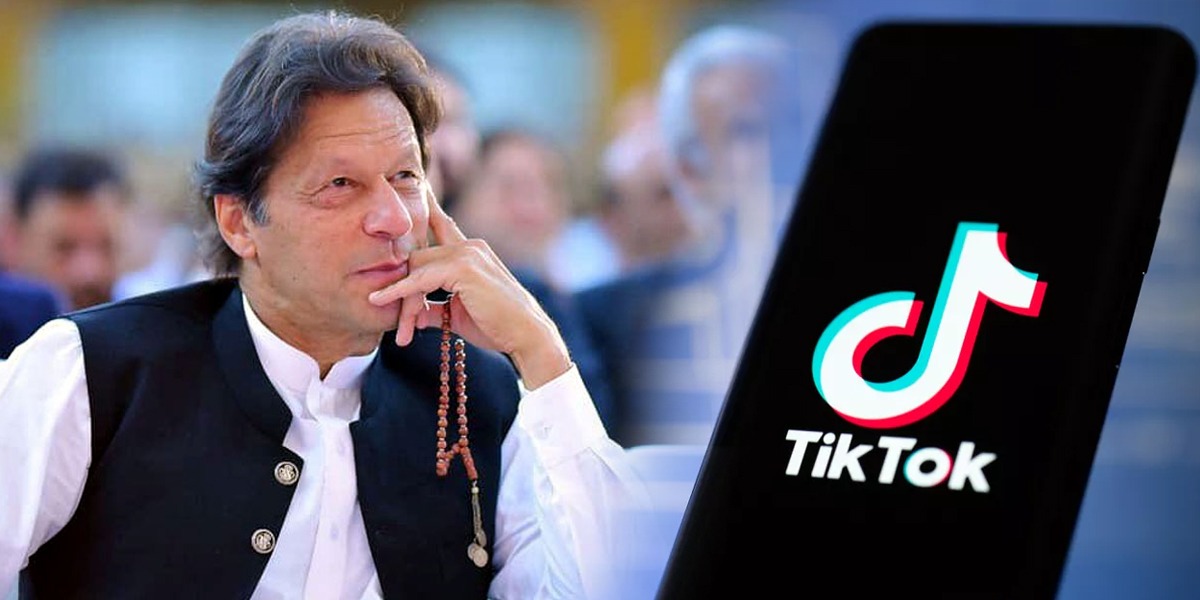 The Pakistan Telecommunication Authority (PTA) on Thursday directed the country’s service providers to block users access to video-sharing app TikTok in line with the court’s orders.

The Peshawar High Court (PHC), Chief Justice Qaiser Rashid Khan gave the order while hearing a petition against the social media platform. He ordered Pakistani authorities to immediately ban the video-sharing platform in the country.

In respectful compliance to the orders of the Peshawar High Court, PTA has issued directions to the service providers to immediately block access to the TikTok App.

The orders were issued by PHC Chief Justice Qaiser Rashid Khan, who was hearing a petition filed by a citizen seeking a ban on Tiktok.

During the hearing, justice Khan observed that videos uploaded on TikTok are not acceptable for the Pakistani society. He added that the people that were mostly affected by TikTok were the youth. Reports being received about the platform in Peshawar are sad.

As soon as the judge heard this, he observed that TikTok should be shut down till the company responds to the government on the immoral content being posted on the website.

He remarked that the videos were spreading obscenity and thus the platform should be immediately closed. He questioned whether the closure would hurt the platform, to which Gandapur responded in the affirmative.

The PTA director said the authority had sent a request to TikTok officials but had not yet received a positive response.

TikTok will be shut down till officials comply with your request and cooperate with you to stop immoral content on the app. It will be closed until your request is processed.

The chief justice enquired where the offices of TikTok were located to which he was told that the platform had no office in Pakistan, its head office was in Singapore and it was controlled from Dubai.

In a statement, the PTA denied that its representative had informed the court that TikTok had not responded to the authority’s request.

TikTok once again banned in Pakistan

In October of last year, the PTA had blocked the Chinese-owned video-sharing app after the company failed to fully comply with its instructions for development of an effective mechanism for proactive moderation of unlawful online content.

At the time, the PTA had said that the step was taken after the authority said it received a number of complaints from different segments of society against immoral and indecent content on the video-sharing application.

However, the same month, the PTA overturned its decision after it was told by TikTok that the company would block all accounts repeatedly involved in spreading obscenity and immorality.

TikTok, following the ban, issued a statement saying that it uses a combination of technologies and moderation strategies to detect and review content that violates its terms of service and community guidelines.

We implement penalties including removing videos and banning accounts when there are violations. Our H2 2020 Transparency Report shows that we aggressively and proactively take down inappropriate content in Pakistan. In fact, we have enhanced moderation capabilities in Pakistan, with our local-language moderation team growing close to 250% since September. We have faith that by working with the authorities to explain our policies and demonstrate our dedication to user security, we can arrive at a resolution that would allow TikTok to continue serving the millions of users in Pakistan who have found a home for creative expression on our platform.

The company said it is committed to continue working closely with the PTA to further strengthen safeguards on behalf of its users. But it said it was also committed to ensuring its users’ rights to express themselves creatively on the platform in line with company policies. 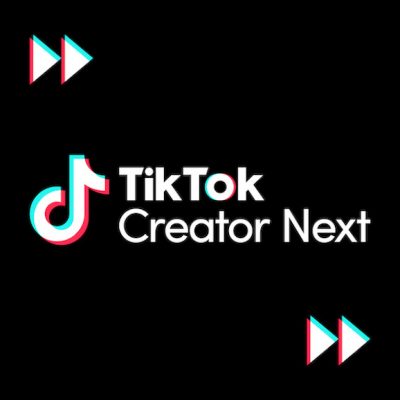